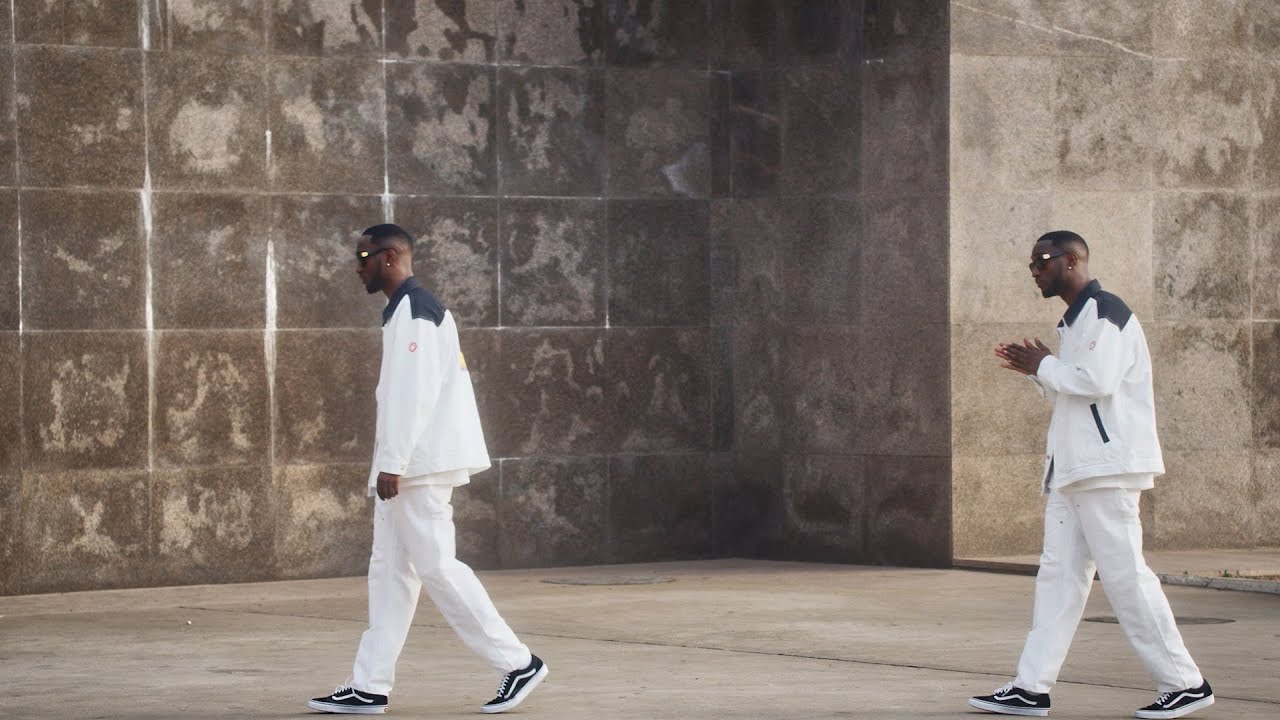 The music video was shot/Filmed at the National Theatre in Ghana and was directed by Meji Alabi. 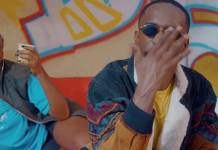 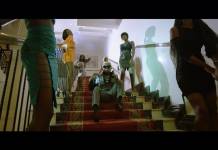 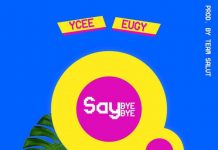 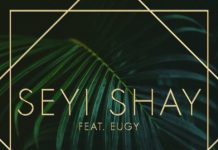