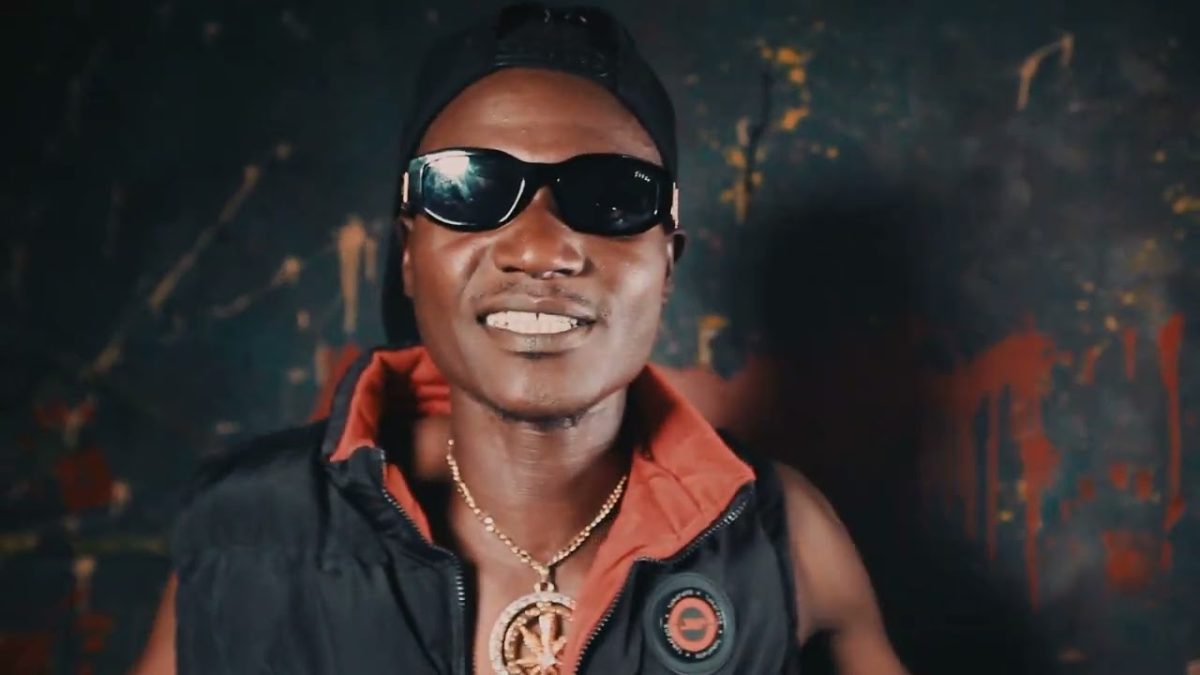 F Man, a member of the music group The Vulgur, has just released the visuals for his latest single “Rap Machine“. The song shows off F Man‘s impressive lyrical ability and flow, as he looks to earn himself a place as a formidable force in the Zambian rap game.

F Man‘s bars in “Rap Machine” are nothing short of impressive, with clever wordplay. The music video was shot and directed by Twin II Graphix Media. 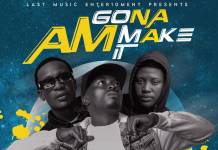 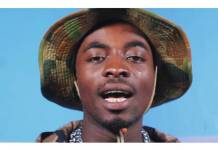 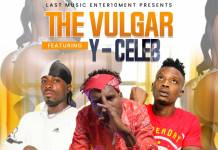