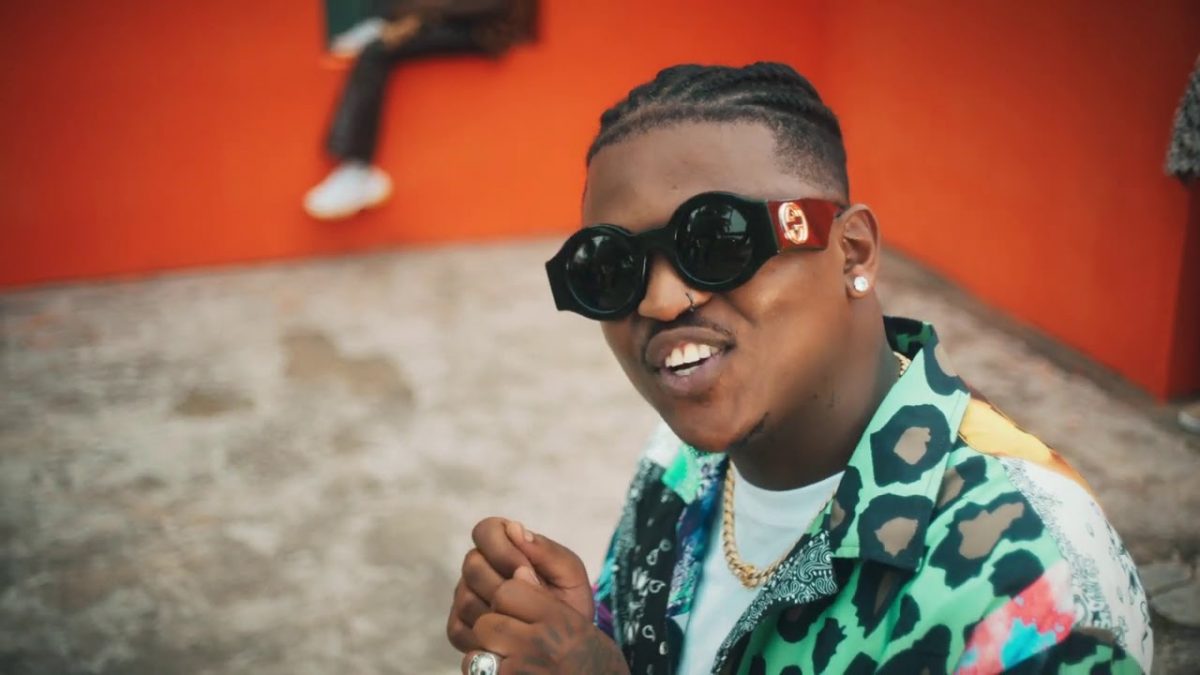 After dropping the album Sghubu Ses Excellent and song of the year Ke Star, Focalistic, South Africa’s Hottest MC 2020 (As voted for by MTV Base) releases the visuals for the Remix of the chart topping banger “Ke Star” featuring Davido and Vigro Deep.

The single has since reached top 5 in 9 African music charts and top 10 in the UK! Davido gives an enthralling verse over the smooth log drum of Vigro Deep seal the deal. 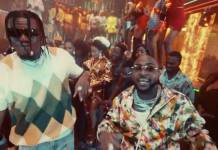 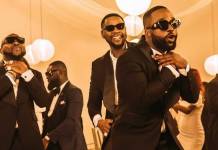 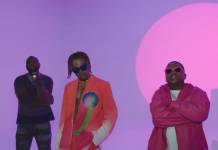 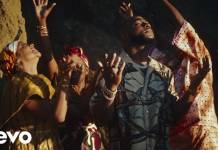 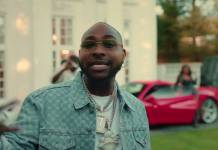 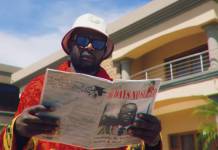