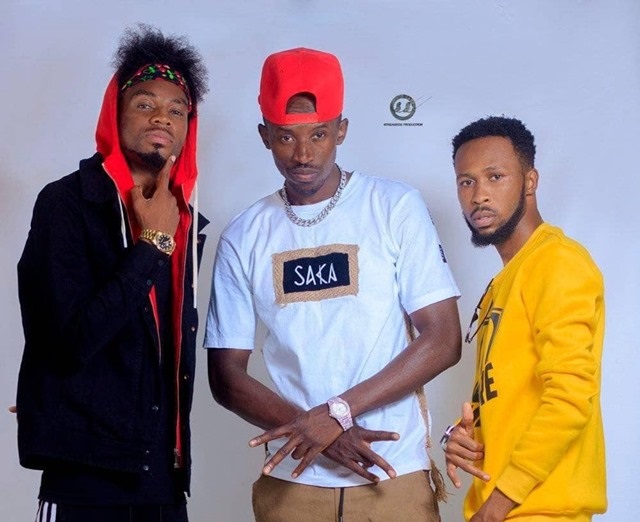 Kopala Swag has announced the signing of Zambian rap duo, HD Empire to their record label. HD Empire, a duo that has been rising steadily has been signed on a 5 year deal that will see them release music under the wings of Kopala Swag.

Below is the statement by Kopala Swag Management:

“We would like to announce that we have officially signed the Lusaka based Rap group HD EMPIRE to the brand. This is in line with our empowerment agenda which is to identify, support and promote local talent.”

“HD Empire a rap group comprising of two members Christopher Mwango Aka Chris Kalulete & Paul Sakahundu Aka Slim Cheyz, the two friends have been making music for 8 years now and have continued with their fans. HipHop Definers abbreviated as HD will be joining Kopala Swag on a 5 year contract and we hope this will be journey that will benefit the music industry in Zambia and Africa.” 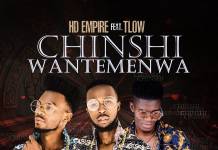 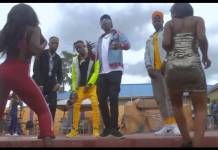 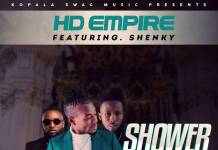 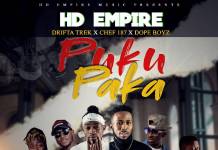 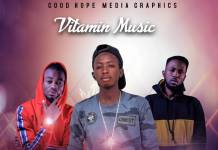 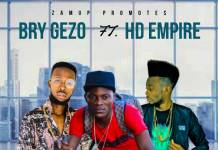