A few hours after releasing their new single “Too Much“, Kopala Swag signed duo – HD Empire pick up from where they left off by premiering its music video.

On this record, HD Empire showcase their versatility by giving their fans a love themed Afro-pop anthem coupled with great raps. The music video was directed by Lanzee Cooper while the soundtrack was jointly produced by Jazzy Boy and MT Squared. 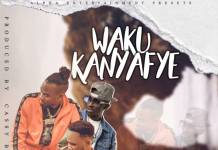 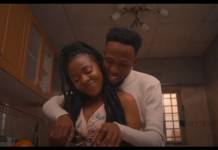 HD Empire – Too Much (Lyric Video) 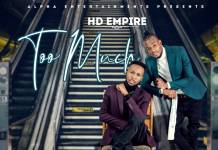