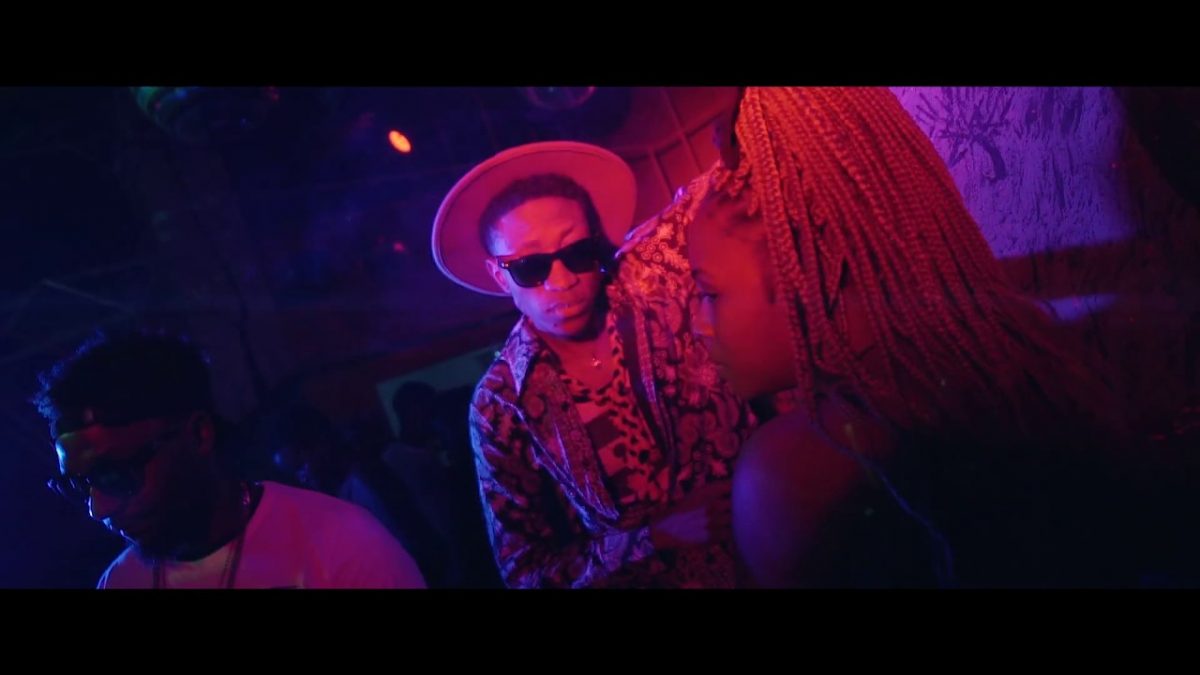 Apa Ili So Records C.E.O, Jae Cash shares the official music video for his recent single titled “Angel“. Jae Cash on this record talks about his love for his significant other; he pours compliments on her and appreciates her for being a woman of strong character.

Angel is assisted by multiple award winner, Yo Maps who spices up the track with an amazing performance. Production for the soundtrack was led by Uptown Beats.

The latest music video was shot by Mwenya for Jelly Cane Films. Watch below and share. 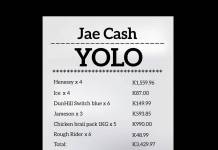 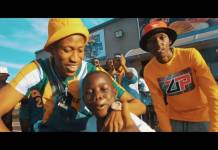 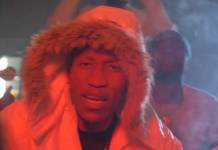 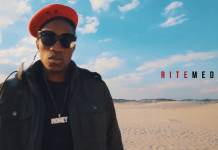 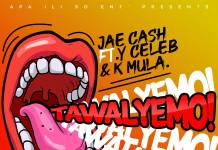 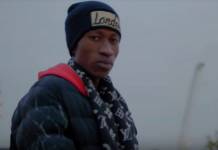