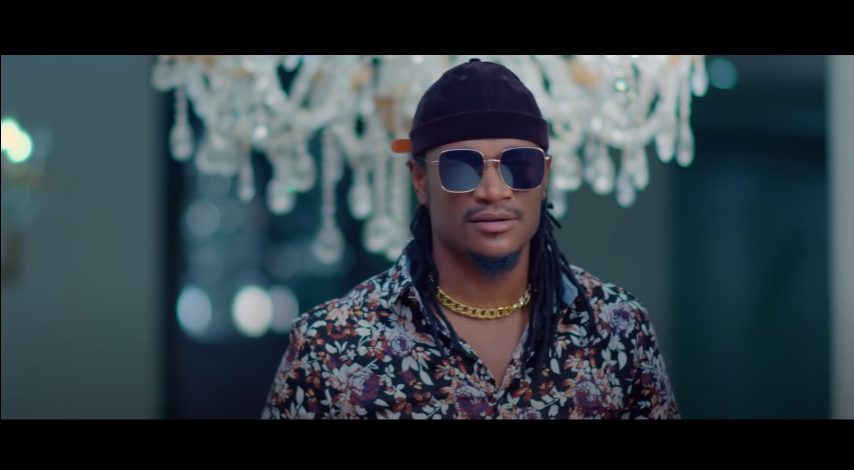 A day after releasing “Chiramwiwa“, Jah Prayzah shows no signs of slowing down as he serves visuals for his new soundtrack titled “Donhodzo“.

The track is taken off his new album “Hokoyo” and its music video was directed by Umsebenzi Ka Blaqs while the song was produced by Rodney Beatz. Further credits goes to the song composer – Mukudzeyi Mukombe and the video sponsor – Tinashe Mutarisi. 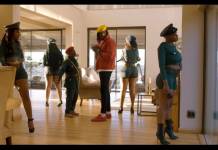 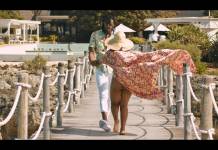 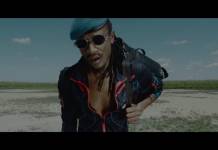 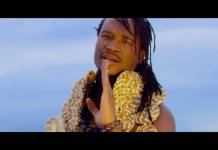 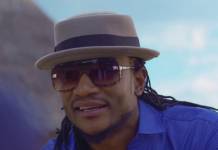 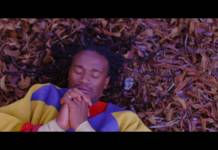