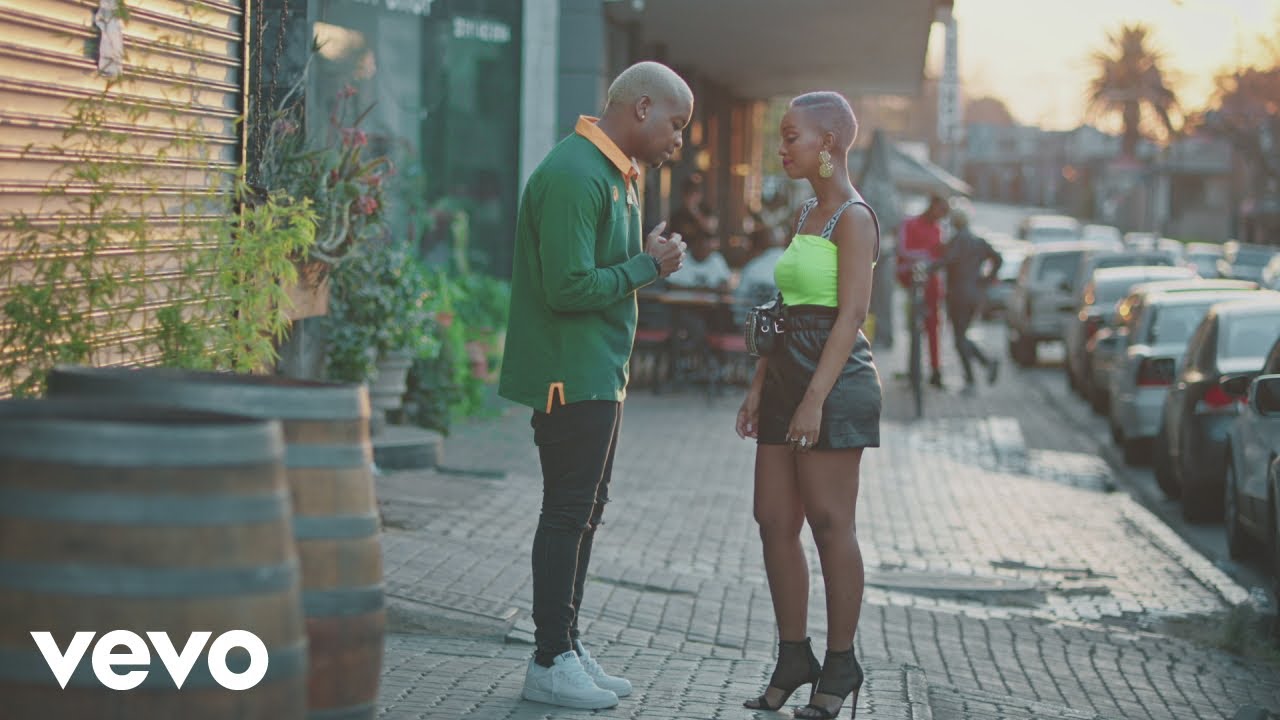 K.O wastes no time to release visuals for his new single tagged “Say U Will“. The veteran South African hip-hop artiste teams up with Nandi Madida.

Say U Will is expected to be on K.O’s forthcoming studio album in few months. The album is also home to the hit record “Supa Dupa“.

Watch “K.O ft. Nandi Madida – Say U Will (Official Video)” below and share. 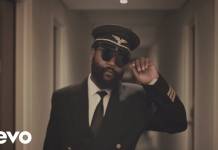 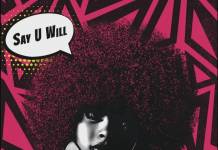 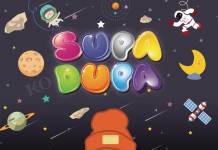 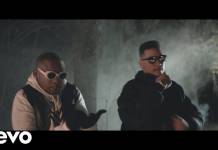 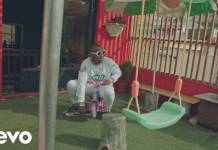 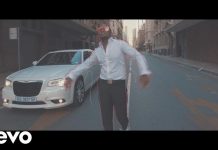