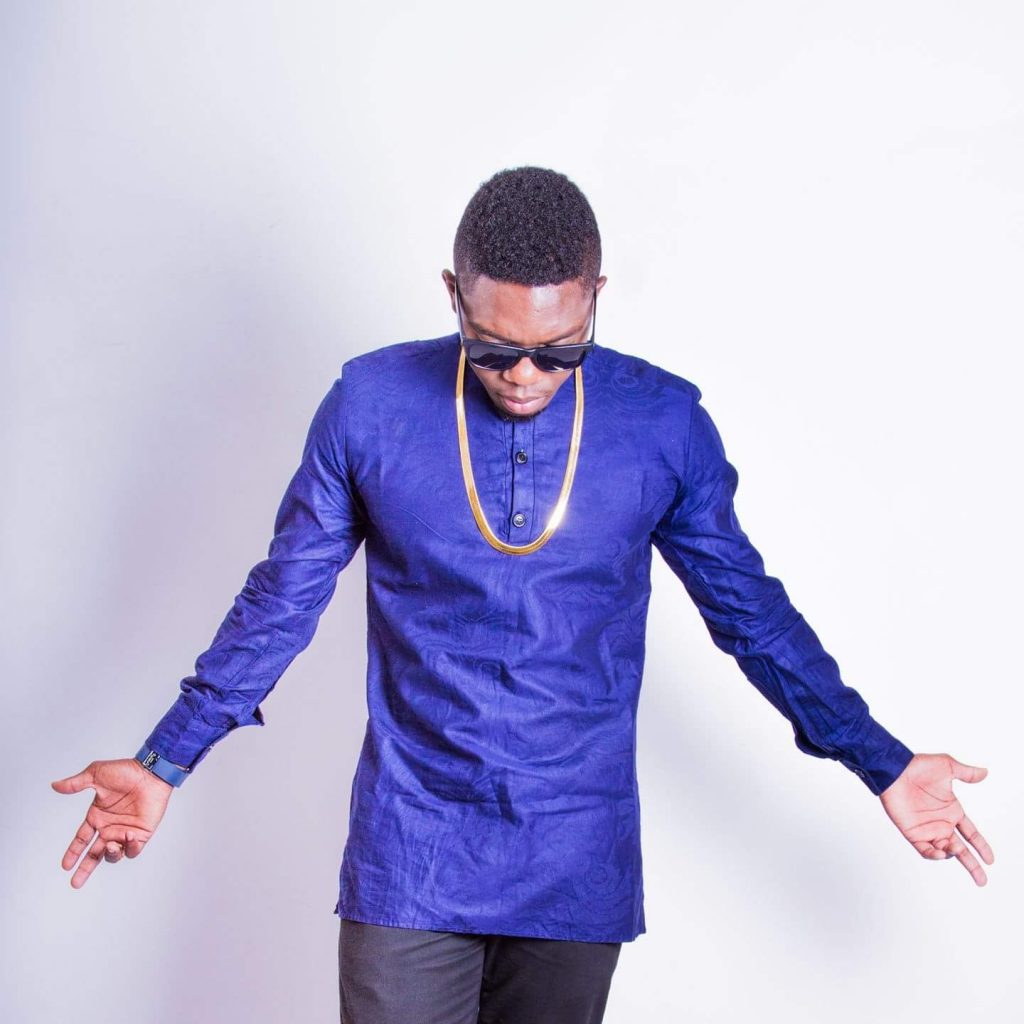 One of the amazing talents Zambian music has ever had – Kaladoshas has announced his retirement from music. Kaladoshas announced on his official facebook page that he will be putting an end to his music career this year after releasing two final singles. One of the singles will be dedicated to his Daughter and the other going out to his Mother.

The post that received mixed reactions from his fans comes as a shock to followers of good Zambian music and one can only wonder why Kaladoshas had to make the announcement with his second Album “My Time” still in the studio.

We wish Kaladoshas all the best as he takes on other life ventures.

Check out all of his recent Songs HERE! 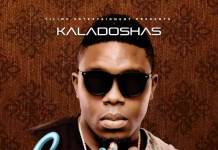 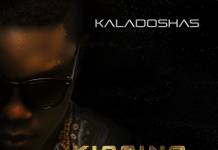 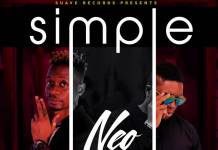 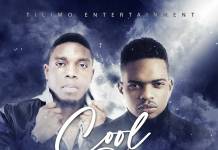 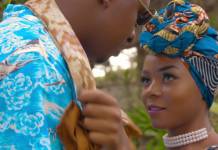