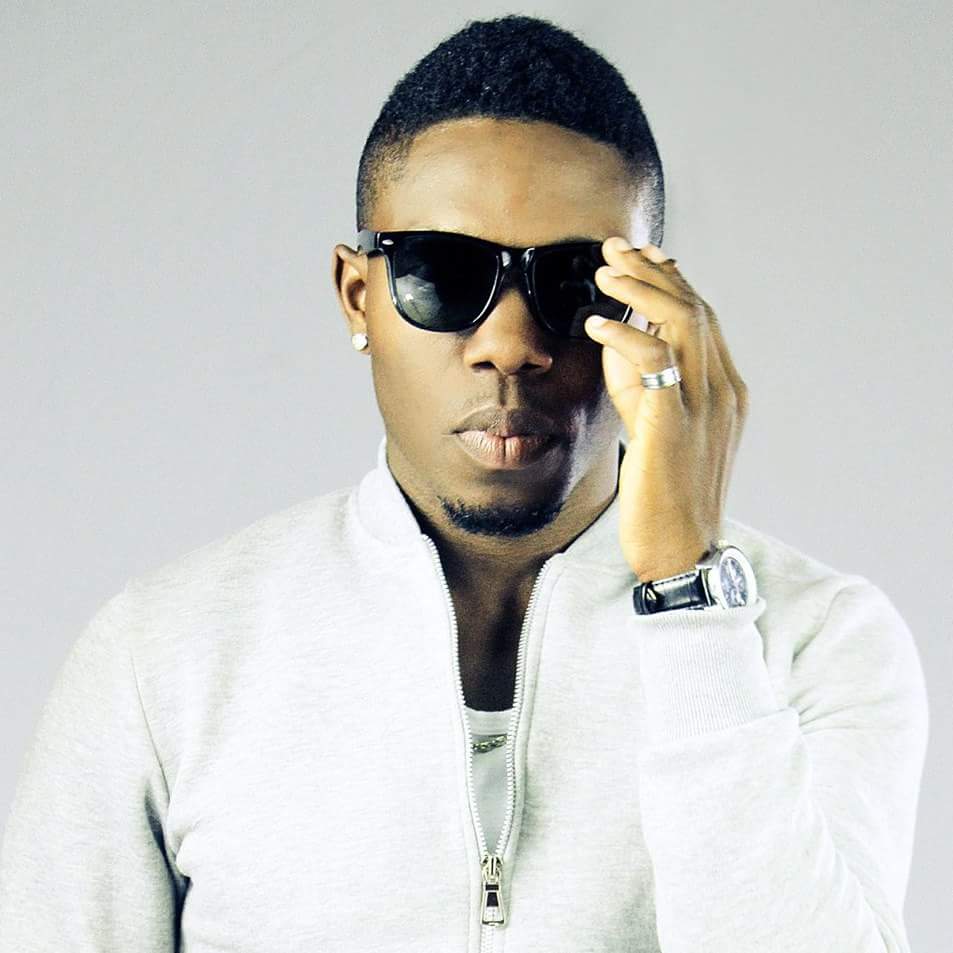 The Coco Butter hit singer enjoyed influence with successful songs like coco butter, Oxygen and Nipaseko Chance to mention a few and had an Album to his name (I am Kaladoshas) which was launched in december 2015 at Zambia’s first ever Double Album launch.

Kaladoshas campaigned for the best new artist category and missed out on the final shortlist. Here is what Kaladoshas had to say:

Why ask people to nominate when you already have your own list of friends, acquaintances, family members and business partners etc that you are going to nominate and give awards to. Corruption, Nepotism, Tribalism and Biasness, these are but a few reasons as to why our music and entertainment industry has grown so little. When organizers don’t really know what’s happening on the ground and have no idea to which Artists, DJs, Songs, Albums, Entertainers etc are being listened to and appreciated the most, the results are as such. Nominating and awarding people whose works are not even known to Zambia while leaving out those that are working so hard to improve the quality of music is so disappointing and retrogressive to the growth of the industry. But I guess we do not need awards from an unprofessional ceremony to inspire us to write and produce music for our beloved Zambia. One day people that understand entertainment will organize Awards and dignity, legitimacy and sincerity will be redeemed. ‪#‎One‬ Zambia One Nation! 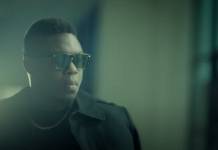 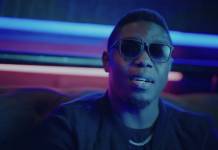 Kaladoshas – Be My Eva (Official Video) 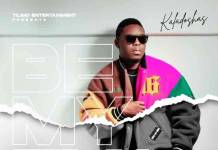 Kaladoshas – Be My Eva (Prod. Kekero) 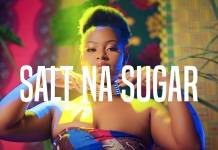 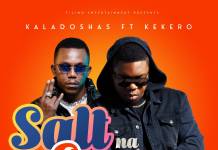 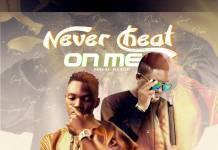