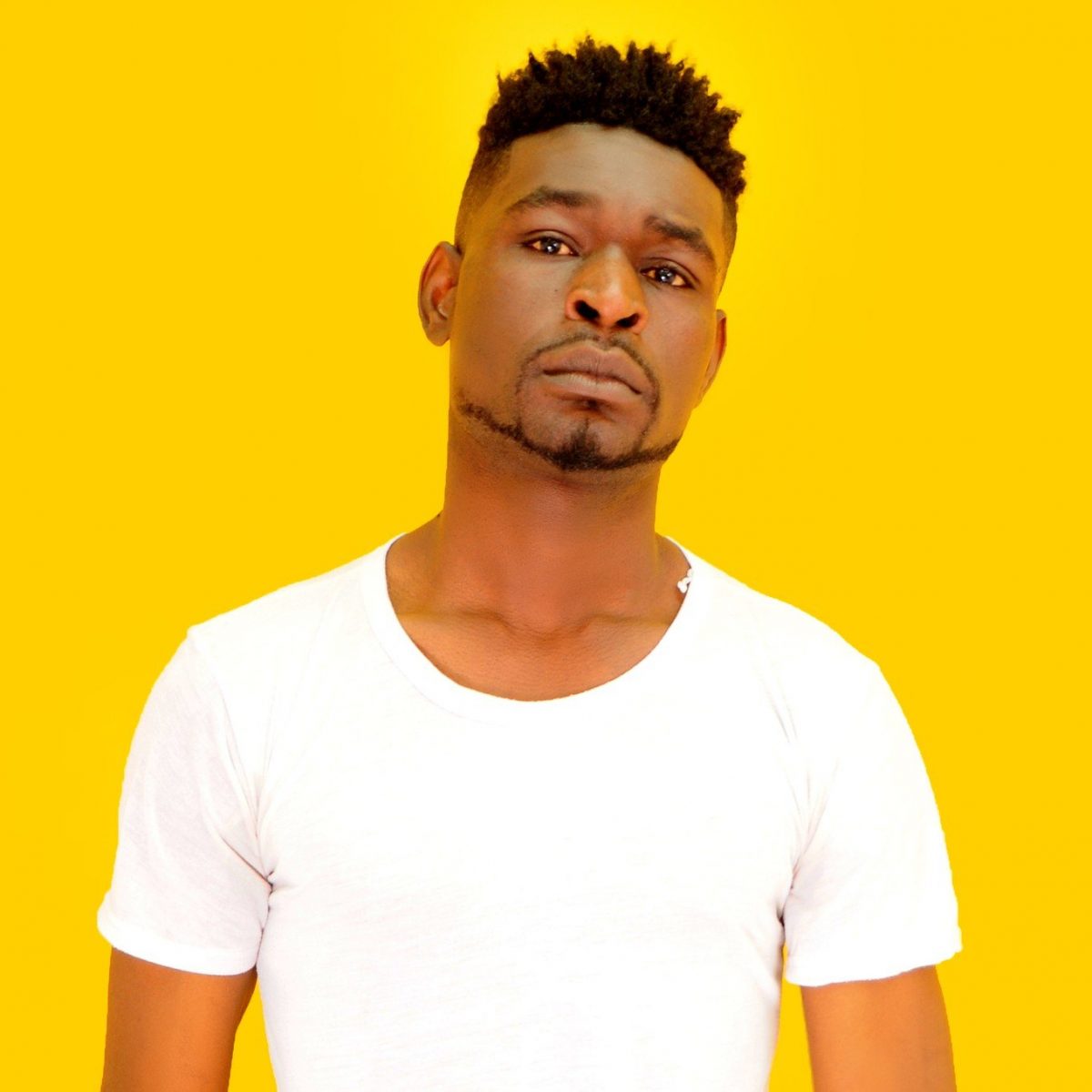 Kombwiko, an emerging music act has revealed he will drop a new song this week. Kombwiko announced on his Facebook page that he is scheduled to drop a song titled “Mapalo“.

The artiste who recently released a track titled “Mwana Wandi” is setting his pace for the year. He has recruited the services of Je Music Media on the production of his new single, “Mapalo“. The track is set to officially drop on Wednesday, 13th April 2022.

Look out for the new song on Afrofire. 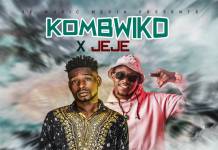 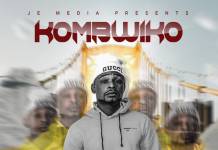 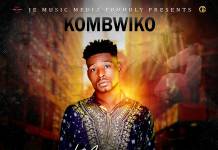 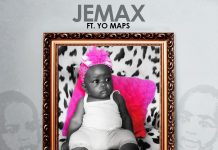 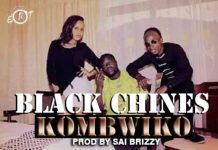