The track airs a man who questions why his woman is suddenly paying attention to hearsay. On this video which serves as Lucky Lucky‘s debut music video, he reassures her of his love and loyalty.

The music video was shot and directed by Gmax. 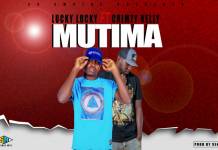 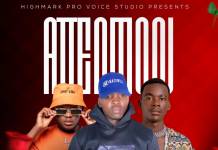 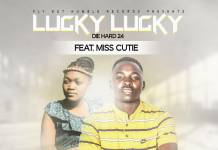 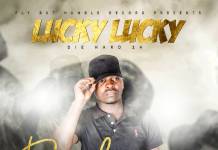 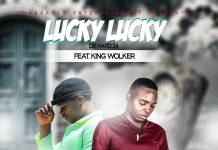 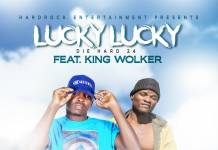