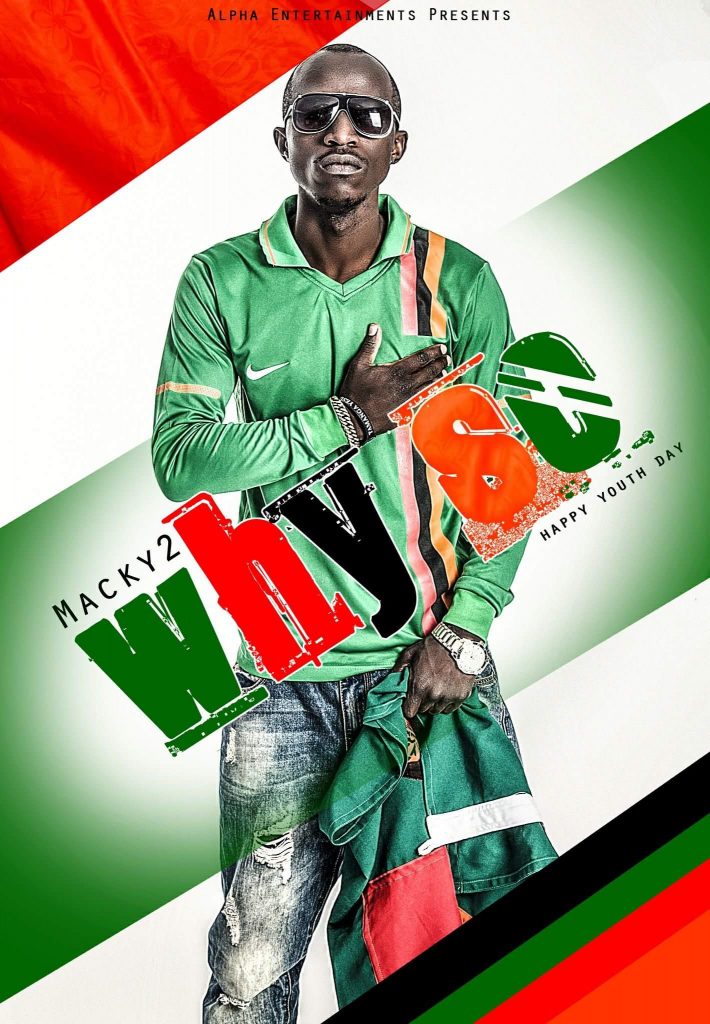 Macky2 releases a new soundtrack titled “Why So“. This is a song dedicated to the youth with a strong messages of perseverance and self belief. The song that is three minutes long, focuses entirely on youths who have chosen not to stand up and proclaim their destiny. He speaks to them about his upbringing in a shanty compound and how he grew from a young boy in the streets to the music mogul he is today. He speaks of how he learnt to fight for his dreams and become a victor, and he urges others to do the same.

He encourages the youth to find their talents, to stop blaming others for the wrong that happens to them but to stand up and work hard for their dreams. “If you want something you have to be relentless.” He says in the song. He goes on to speak about the challenges one can face but how we should all learn to fight through them for the greater good. His last statement is what inspires the most because he tells the youth to believe in themselves before anyone else does.

This is the perfect song to listen to as youths, for it builds us and encourages us to work hard and not giving up on the things that mean the most to us. It’s a gift this day to stand up and fight for our destiny.‎ 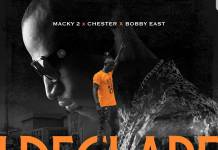 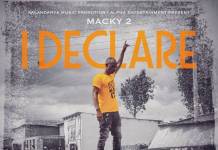 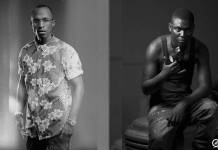 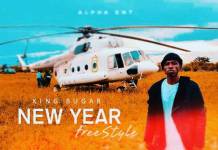 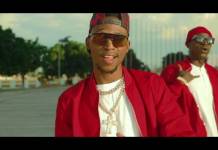