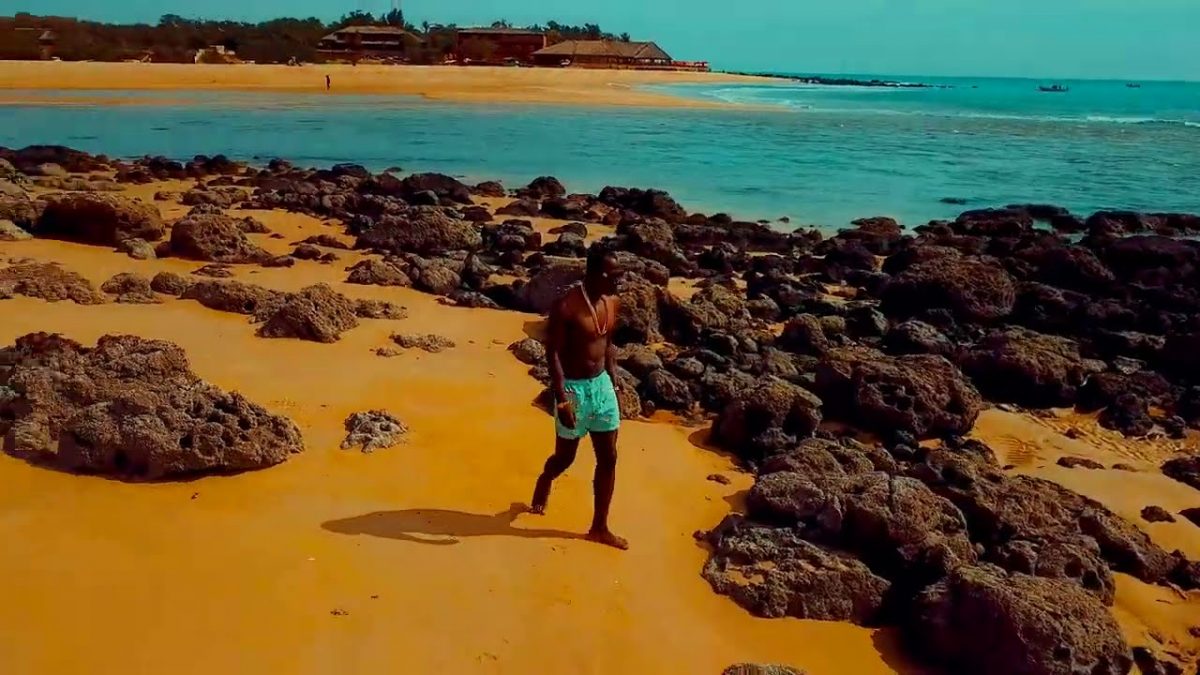 First-rate Zambian rapper – Macky 2 shares a poetic performance tagged “Let’s Talk About It” on which he aims to sensitize people about mental health.

Mental illness is just like diabetes, or any other physical condition.. A lot of people don’t look at it that way. Instead they still see mental health struggles as a personal issue and a lack of personal fortitude. Because of that the stigma still exists surrounding mental illness (not to mention, the pressure on men to always be strong), a lot of men struggle with admitting they may need help.

We have to do a better job of reducing stigma and expanding opportunities for support, men still may be experiencing shame and guilt that could lead to them being less willing to ask for help. A lot of guys don’t want to admit they have this problem. They still see depression as a sign of weakness.

Elo ninshi men are two to three times more likely to misuse drugs than women. Depression and suicide are ranked as 1 of leading causes of death among men, and yet they’re still far less likely to seek mental health treatment than women. 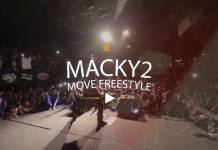 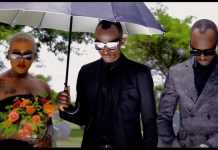 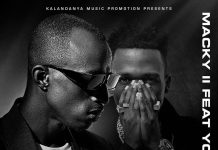 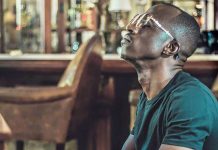 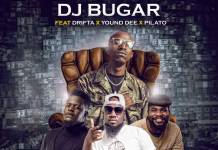 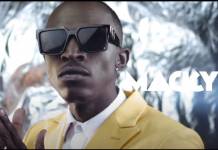