Sivimaoneka, a track that is built around the concept of love being blind was produced by Jerry Fingers. The official music video is directed by the phenomenal duo of K-Blaze and ERT. 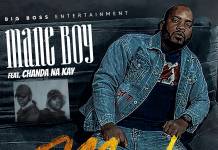 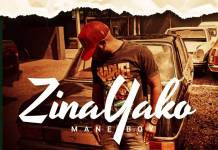 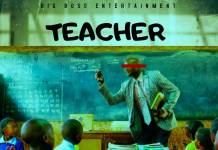 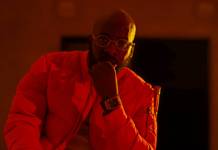 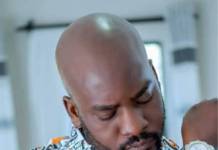 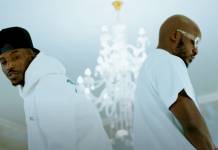