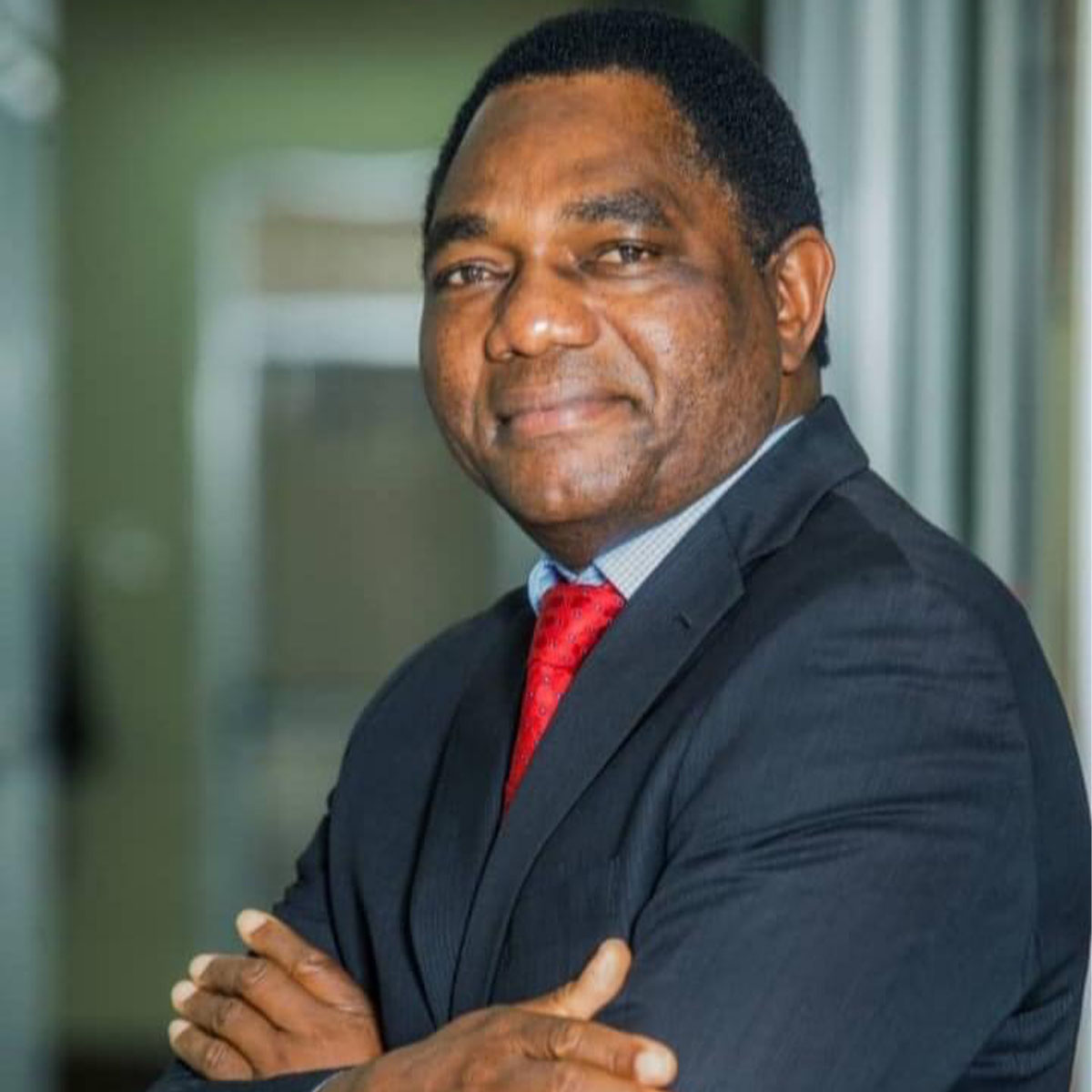 On this record, the artiste voices out his concern on the ruling party – Patriotic Front (PF), talking about all that went wrong during their time in office and how the economy has been affected. He further endorses the United Party for National Development (UPND) president, Hakainde Hichilema. 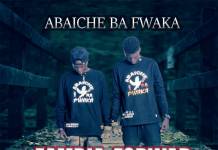 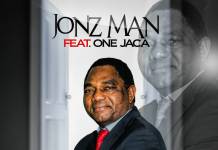 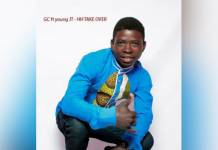 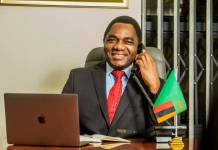 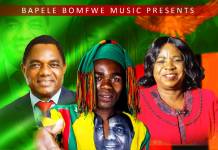 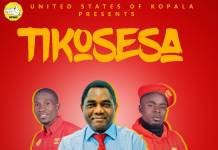