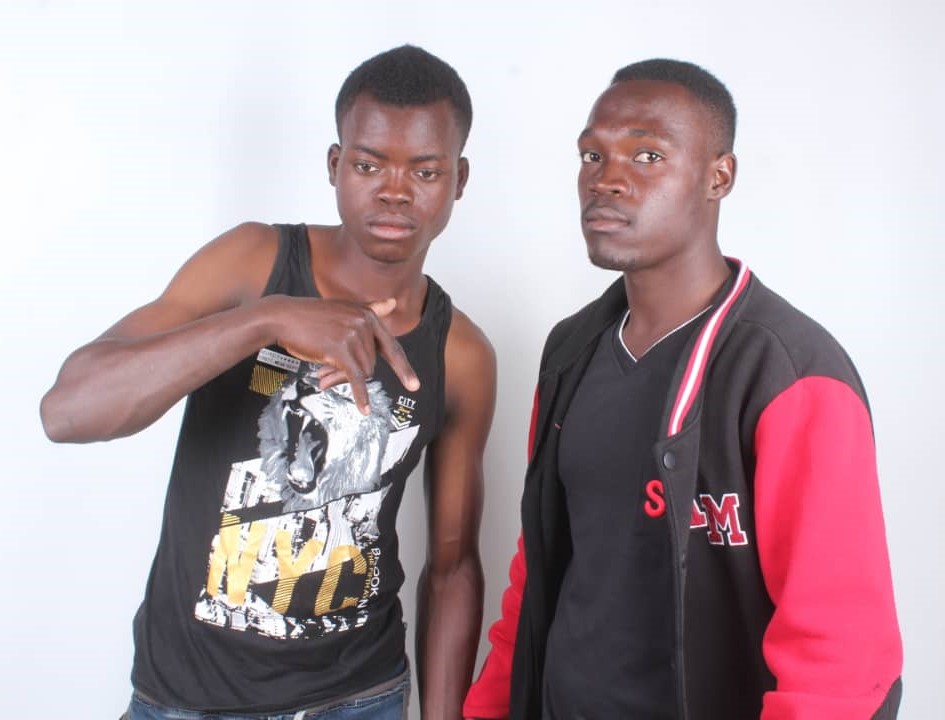 Mr O Jay and Donaldito DC collaborate with Jaycizo on a brand new soundtrack called “Umuti wa HIV“. The artistes put together a soundtrack appreciating the person who invented HIV treatments for the many lives they save. 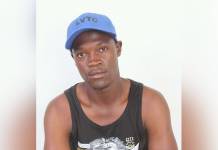 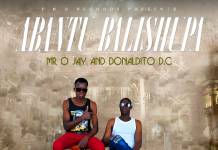 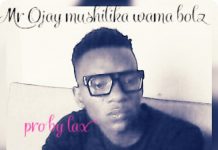 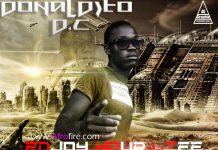