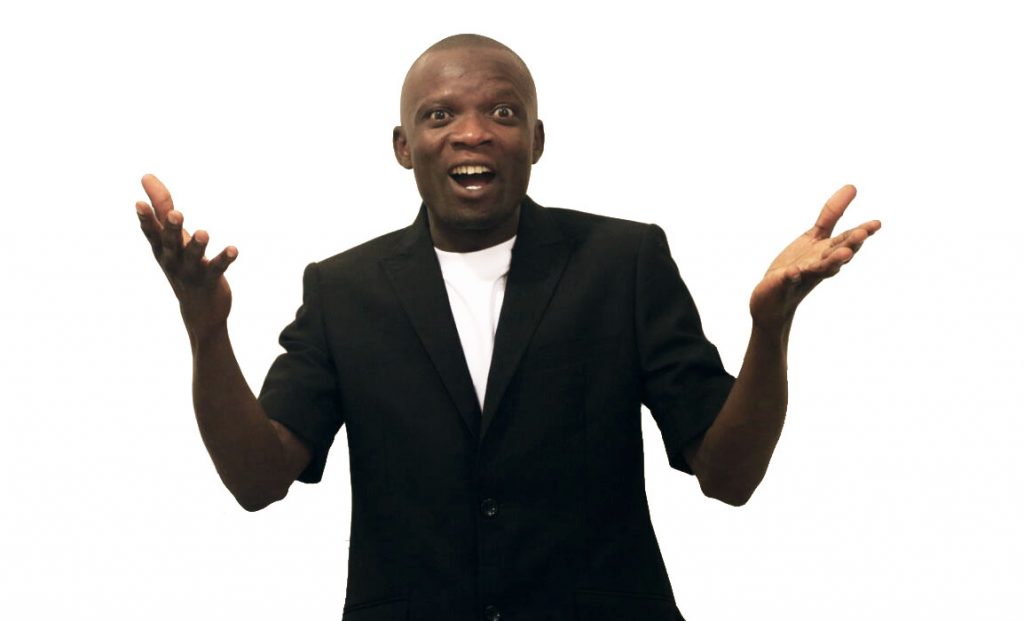 Walking down the path of heroic dissemination of backbones of the strength of a particular move, lights and melodies have one thing in common: The message.

A particular country is known by it’s actions and mostly, the picture developed over a tireless effort of the late and living sons and daughters of a continual battling nation for both now and tomorrow’s developmental corners.

Messages have spread over decades through music melodies aswel. Music legends have come and gone with all leaving different marks at particular levels in their entire building of what was made to mix with all sorts of instruments, together making a point.

Talking about messages, Politicians are best placed on a podium to deliver to the receiver what is necessary on that particular limit of the day. And they would leave no unturned stone as long as they archive their sky. And using music has never been inevitable to them especially during campaigns.

Many political parties have a way or another of involving a music artist in the affairs of a political party. Using music means getting people to listen and one never misses it out because it works.
What has been interesting over the past is that a lot of dramatic issues emerge from the patronization of certain music artist during political party functions of any kind and many artists have lost interest in order to save the rest of the remaining pieces of their image.
It looks like we have a problem with how we understand artist and especially on their involvements in these public functions with a political base and that has diverted the real meaning of the presence of an artist in such corners of living.

An artist is a messanger; one who has a mandate to inform citizens in a way only a few may deny. He/ she carries different messages that target a wide range of music lovers and many would love to better hear one sing to them a message than talk. The impact of music is 100% Inevitable.

As politicians: We miss it when we want to make a particular artist as our artist and not an artist of the people. Putting an artist under pressure of doing nothing but your work is one way of stabbing a better message in the back and that means we limit our artist. They sing for the edification of the nation and let’s leave it such at such angles.
When you invite an artist to perform at your campaign, allow them to sing their songs and don’t just limit them to your party work only because their blossom is wide initially.

So, invite all artists and don’t segregate those that have also worked with the other parties because that would mean you believe in national unity through music and love. Allow your party to have and accept every artist that has potential to reach out to masses with a message of hope for a better Zambia which I guess should be what every party desire.

On the other hand, many artists have been shunning party functions in the name of avoiding being associated with particular parties. What you forget as an artist is your duty to tell the people what is right. You are a tool that is needed to help bring about a national unity and peace. All you need to do is get the right message to the people and avoid calling bad names on others because that’s what will make you a negative vessel.

Gospel artists have been on the higher side of denying political rallies appearances. Many run away because they think its a place of secular artist only. Well, let’s say something is wrong here because there are people at these gatherings and you need them as well.

Gospel music is also there to preach peace to a nation and that message requires an audience, so party functions have audiences. I think its the best place to go as a gospel music artist to and distribute God’s word to the people that gather at these places. What comes does not beat a drum and who knows maybe God has directed a soul to that place to get saved?.

In conclusion, Let’s say we have failed the nation at one of the most important times of a country. Let’s always remember that artists have the ability to bring a difference everywhere where music is celebrated. unpack the messages of hope and deliverance where people are.

Just like another man once said ” When words fail, music speaks,” Let’s not forget that much has been said and less seem to be done and your duty as an artist should never be left full of gaps. Chose to speak and be neutral but only speak peace, love and unity. Lets do only which brings us together for positive sustainable development to God’s glory 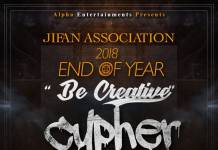 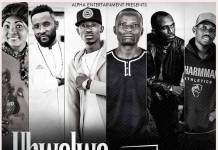 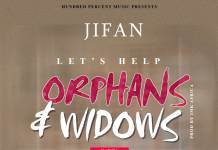 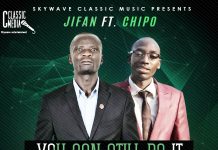 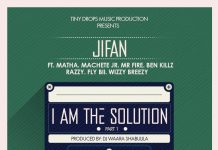 JIFAN Ft. Various Artists – I am The Solution (Part 1) 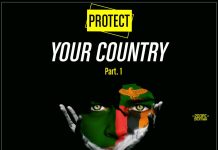