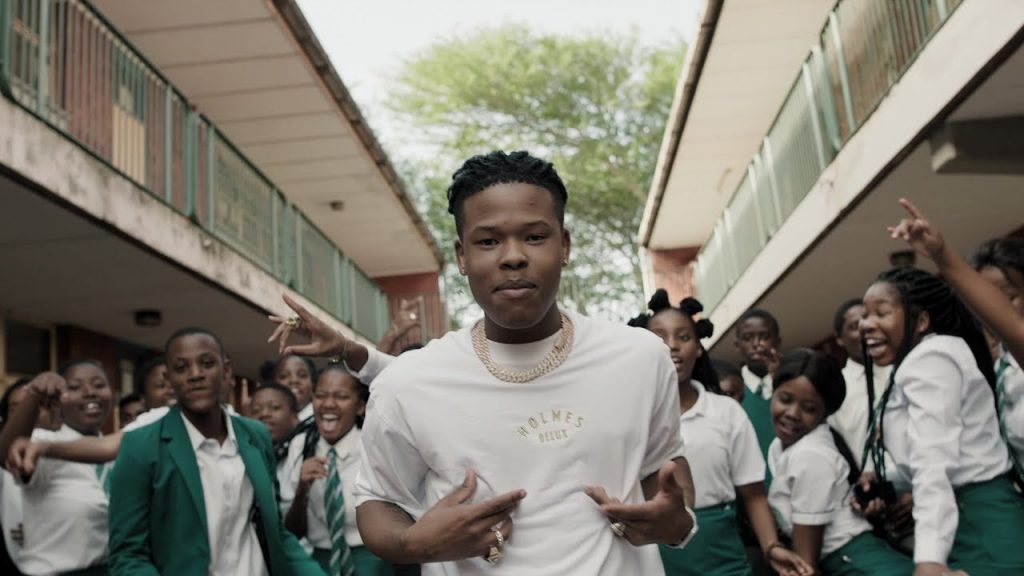 To celebrate the one year success of the ‘Strings And Bling‘ album, South African Hip-Hip prodigy – Nasty C, finally serves the official video for his smash hit record “Strings And Bling“.

The record which serves as the lead single off the sophomore album now has a befitting visual, it follows the release of the official music video for ‘SMA (Send Me Away)‘ which was released months ago.

Enjoy the video below! 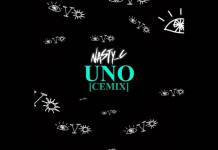 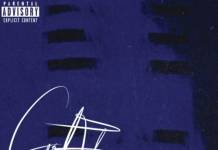 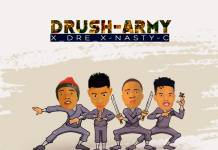 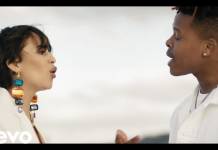 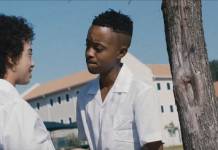