The track was produced, mixed and mastered by Church Ulukuta. The latest music video was directed by Lanzee Cooper. 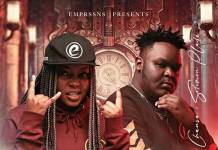 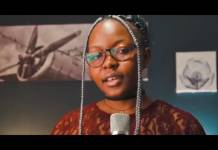 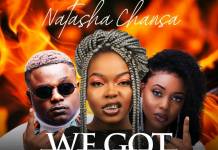 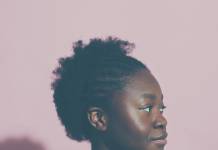 Sampa The Great makes it on FIFA 20′ Soundtrack 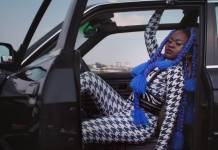