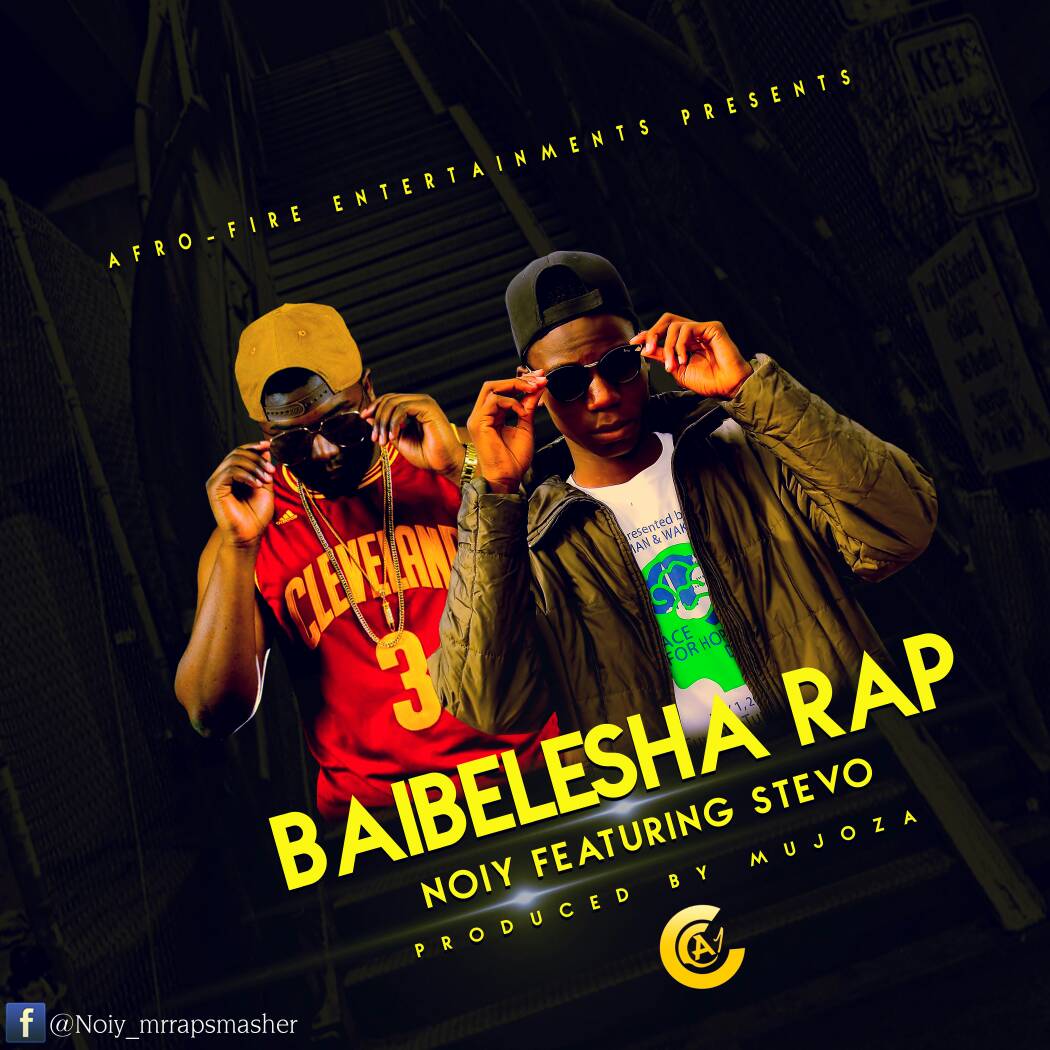 After setting his pace for 2018 with “Show No Sympathy“, Copperbelt based rap prodigy – Noiy Mr. Rap Smasher unleashes another record for the hip hop heads called “Baibelesha Rap“. Noiy speaks on the rising number of rappers in the Zed rap industry with concern and conclusion that rap has been taken for granted. 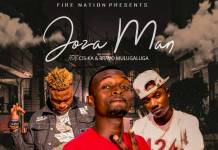 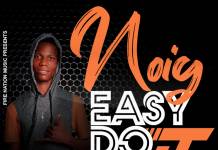 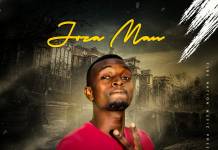 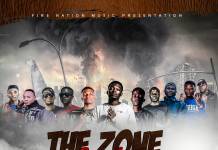 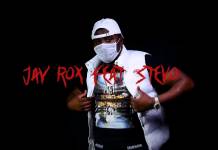 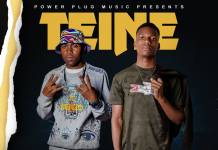