“In the song am actually saying; in most cases, when a woman and man are found in a sexual act, a woman is called a wh*re while a man walks freely. In this case all am saying is “ a “wh*re is a wh*re”. Man or woman. If found selling or just doing it with someone that you are not supposedly married to or dating.”

“But again if found, Women shouldn’t be disrespected in that manner and called names .. we only humans and only God can judge us.” 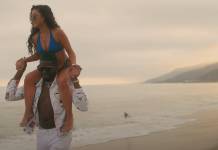 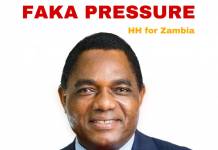 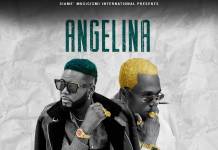 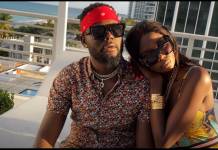 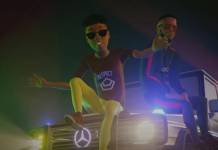 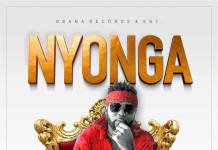