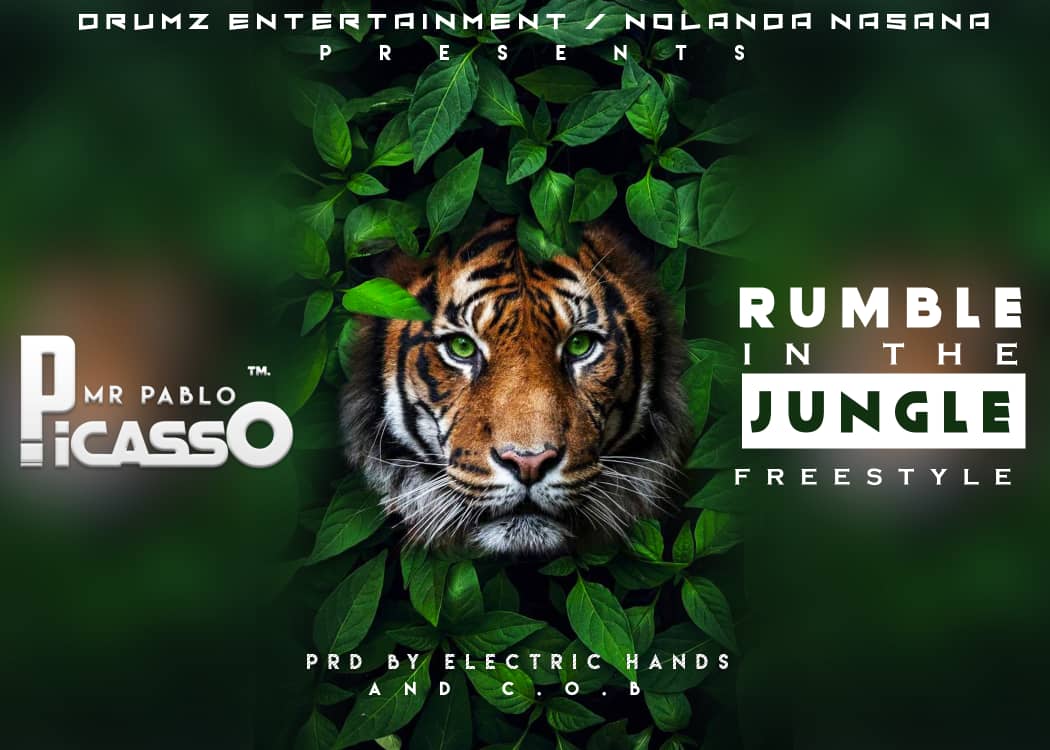 On this record, Picasso goes on solo spitting heavy bars while claiming his bragging rights. Furthermore, he announces that he is set to release his second album this year. The soundtrack was jointly tailored by Electric Hands and C.O.B. 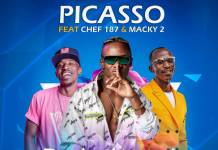 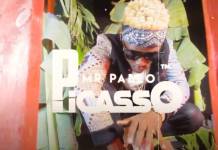 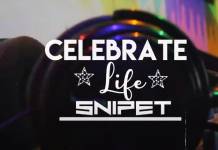 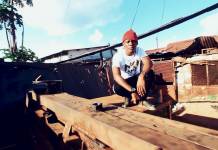 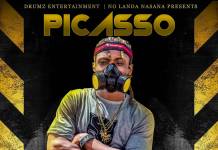 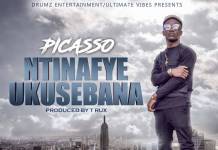