Zambian rapper and renowned activist – PilAto comes through with visuals for his Kiss B produced soundtrack titled “Ku Kopala“.

Ku Kopala- Translated as “On the Copperbelt” is a song that shares some unpopular realities faced by families on the Copperbelt. The protection of groundwater resources is of great importance in many semi-arid and sub-tropical environments. The Copperbelt of Zambia is one such environment and due to the high proportion of tailings impoundments, residue heaps, high-density informal settlements and extensive sulfidic ore deposits in the region, its groundwater resources are under threat of anthropogenic or geogenic pollution. Air and water pollution are among the most significant environmental problems facing the communities living in and around the copper mining areas in Zambia. It is a complex issue, which cuts across the environmental, social, economic, and political dimensions. Despite recent investments and technological improvements to capture sulphur dioxide emissions and minimize the discharge of mine effluents into natural streams, there are still numerous reports that cite air and water pollution problems.

Ku Kopala is a single from the LIFELESS project under the BERTHA CHALLENGE FELLOWSHIP. 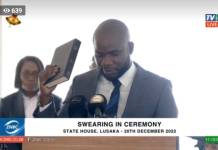 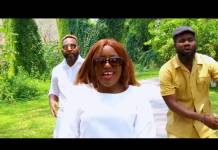 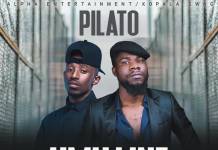 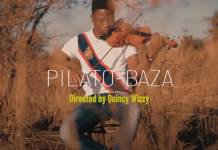 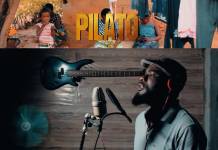 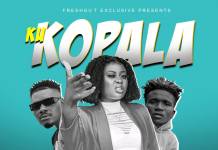