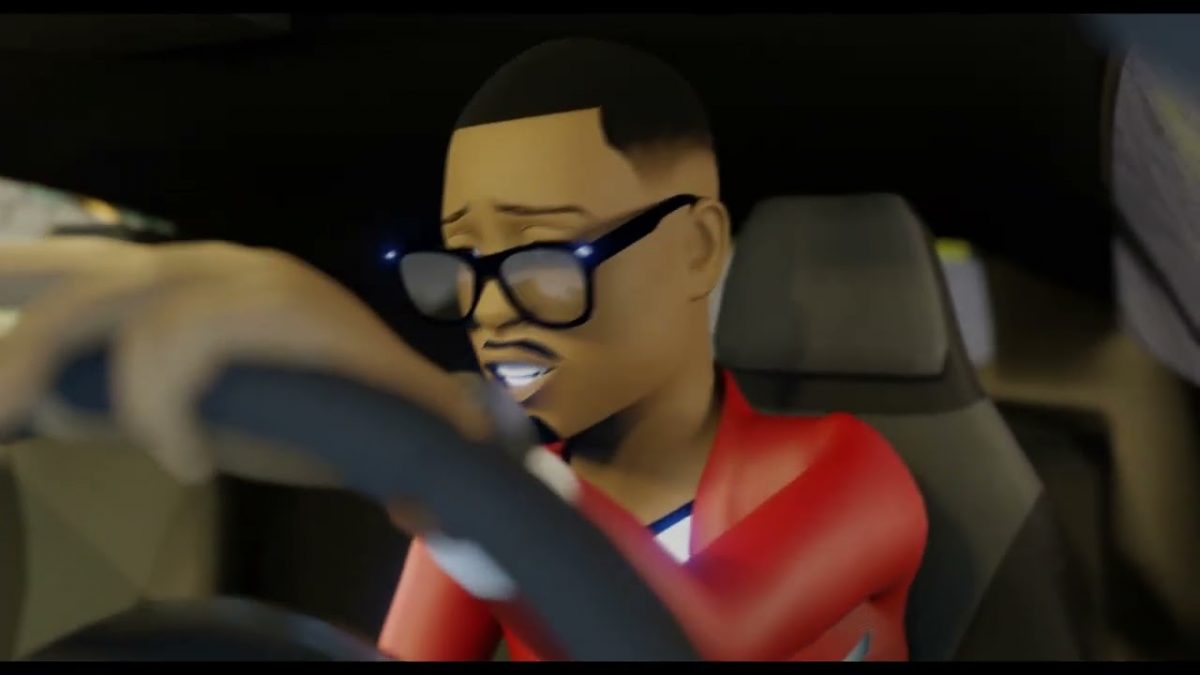 Plight Intellect, a local artist and businessman who is behind the song titled “You” featuring the late Daev and Yo Maps and known to support fellow artists after he bought Roberto’s album at K20,000 and Blake’s EP at K30,000 is set to drop his first album called “Set Off“ which signifies the start of his music journey.

The ‘You’ hit maker further mentioned during his interview at Metro FM and Hot FM that it is high time Zambian artists create real value which will attract the corporate world to avail them real endorsement deals.

The artist is  currently promoting his new single titled ‘Different Colors‘ available on all major digital platforms. The single has a forth coming music video and his album is promising an International feature and will seek to extend Zambian music’s market presence on the African scene.

“Music is a business and market penetration is key. It is high time we build each other up as local artists and step up the music game on the African scene”, says Plight.

Here below is the visualizer to ‘Different Colours’.