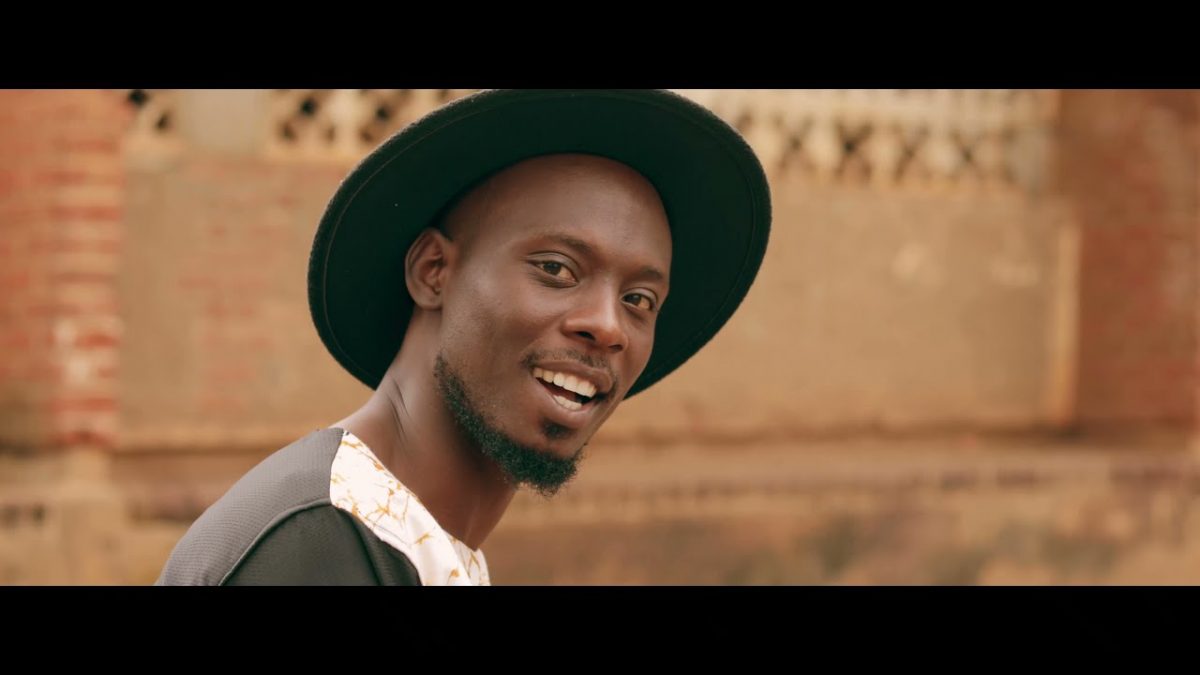 Staying true to the promise of releasing a new song after presidential election results declaration, Pompi releases “Kwacha“, a soundtrack for the movie Fatsani.

Fatsani: A Tale of Survival produced by HD Plus. This film is tackling issues that affect the African continent at large such as corruption, cadres, police brutality and gender based violence. Inspired by true events, the film tells the story of a young girl who is forced into the streets when her school closes due to a water crisis and corruption. 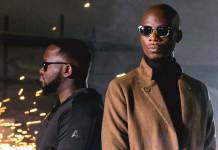 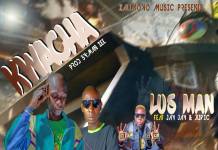 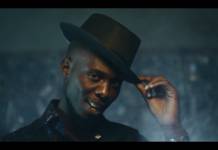 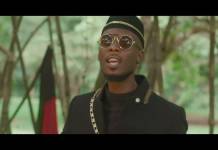 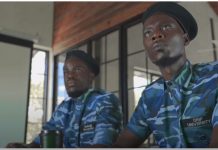