The track has had good ratings and positive reviews since it’s release back in April. Nyimbo is a lyrically impressive track that displays great chemistry between Pompi and Mag44. The result of their forthcoming collaborative album can only be fire.

Watch and share the official music video for “Nyimbo” as visualized by Lo (DjLo). 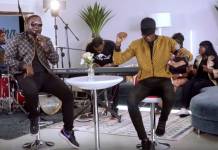 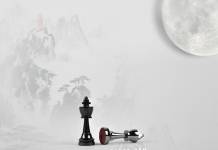 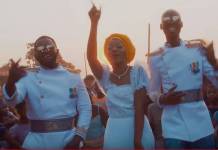 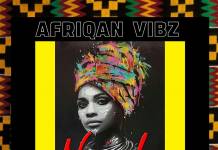 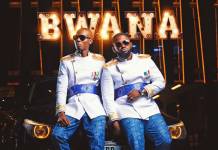 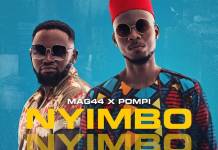