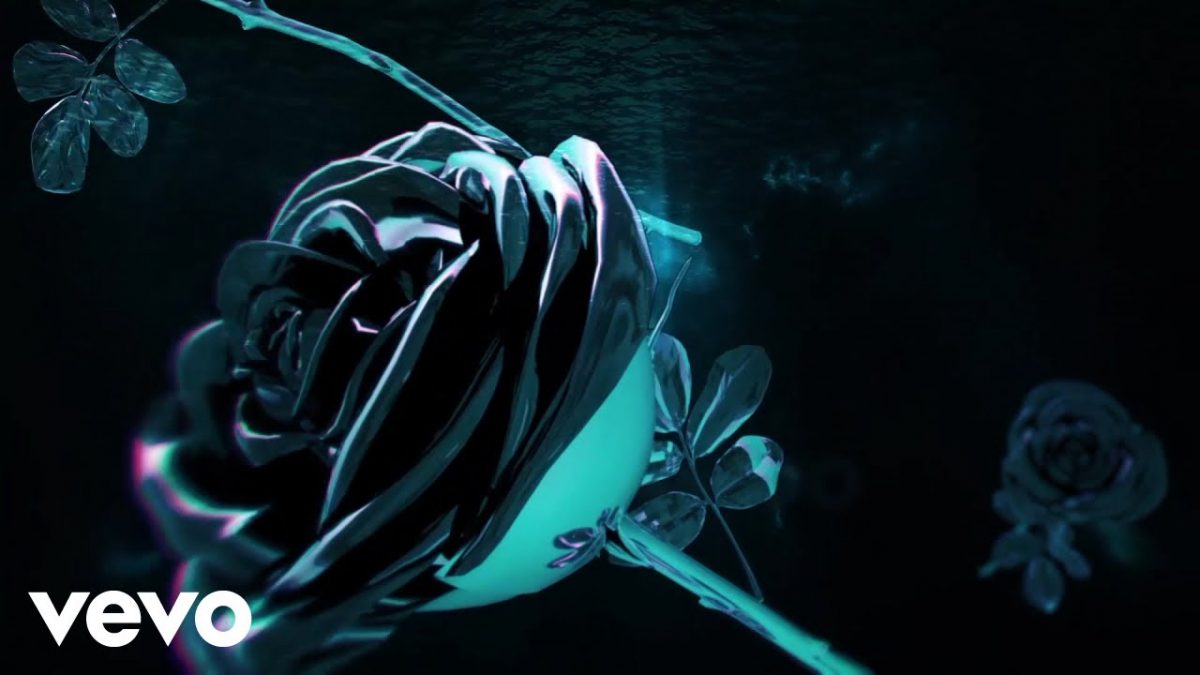 Off Pop Smoke‘s posthumous  album “Shoot For The Star, Aim For The Moon (Deluxe)“, he teams up with Nigerian Afro-beats star – Davido to deliver a brand new soundtrack titled “Tsunami“.

Bashar Barakah Jackson better known as Pop Smoke was an American rapper, singer and songwriter. He died on February 19, 2020, after being shot twice during a home invasion in Hollywood Hills, California.

Enjoy the soundtrack below. 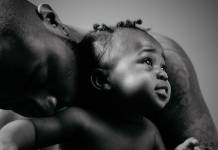 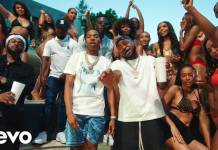 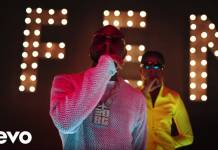 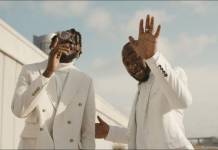 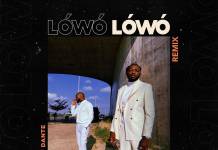 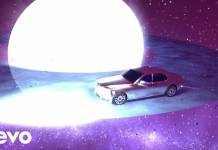