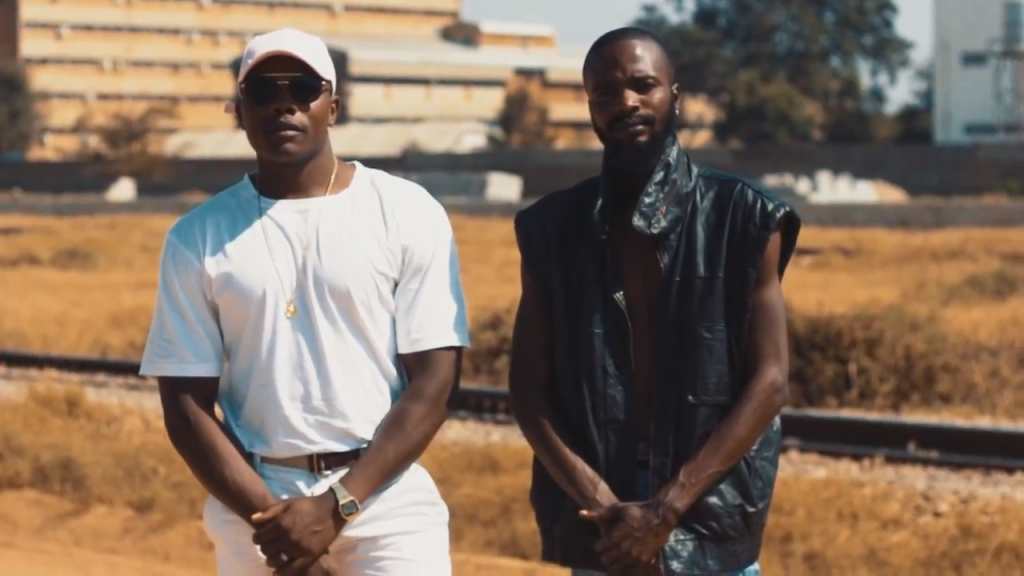 Keeping the promise of a new music video, Remmy Jay premiers visuals to his latest Willz Nyopole assisted single titled “Range Rover“. The song narrates the story of a man rejected by his lady’s family because of his poor financial status, choosing a rich man who owns a Range Rover over him.

The soundtrack was produced by Reverb with Visuals Directed by Kabovelo. 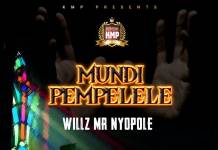 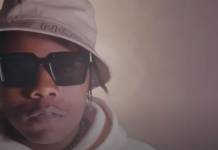 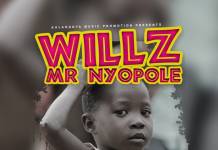 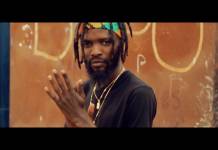 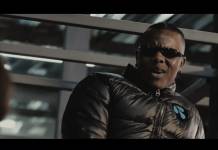 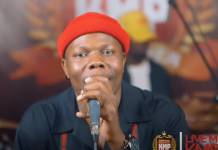