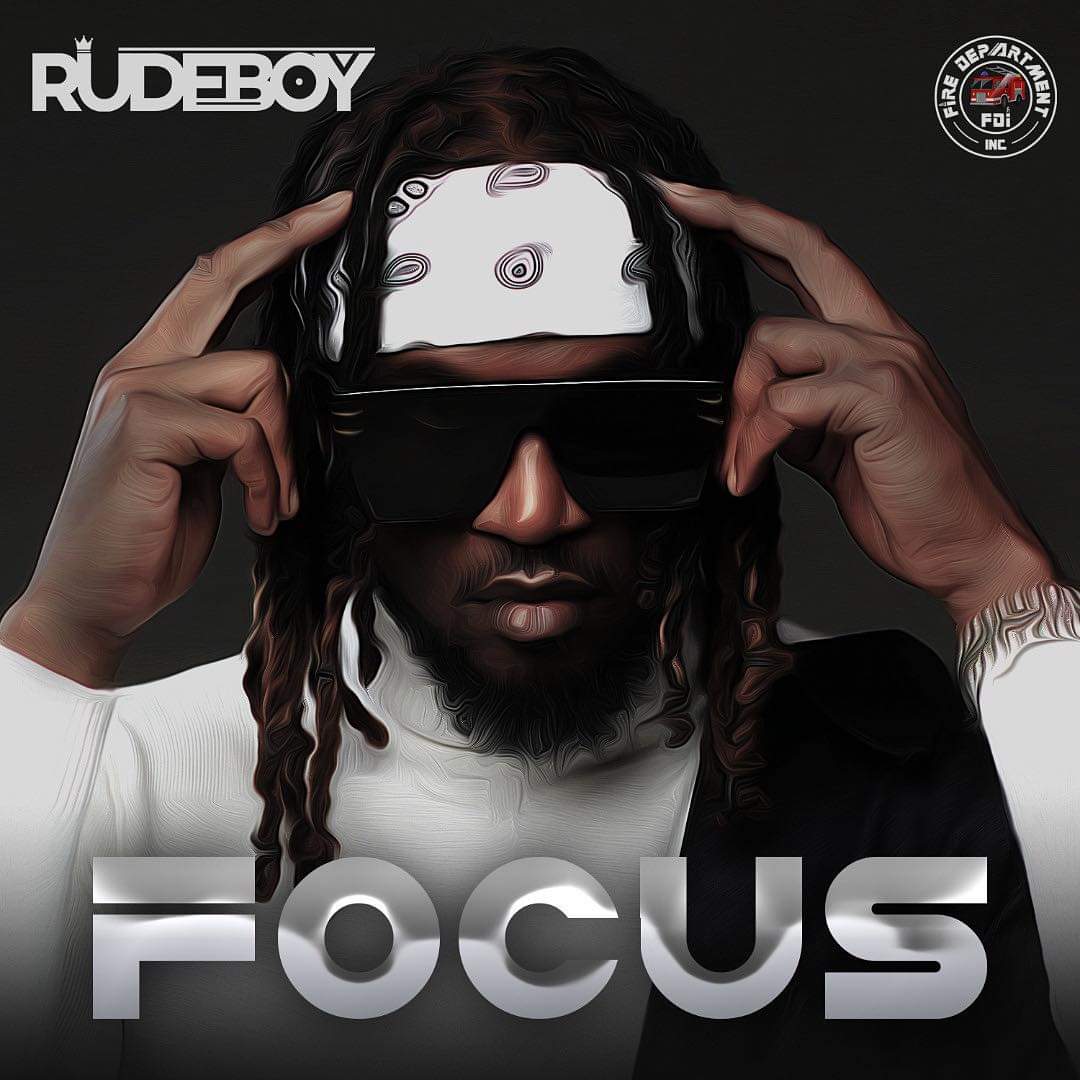 Focus,” tunnels into the irreverent feeling of joy that has powered his run post-2019 with mid-tempo production and a staggered chorus that sees him describe the things that he wants at this particular point of his life, asking for a drama-free existence as he navigates his wider life and business in the public’s eyes. The R&B-tinged track dulls the edge of his more boisterous previous hits but doubles down on relatability and a serene feel that is geared at achieving his dreams.

Ahead of another album as a solo artist, Rudeboy offers a scenic portent into the linear joys of his life, transforming his domestic wishes into a danceable song whose unhurried flow matches his creative freedom to a tee. 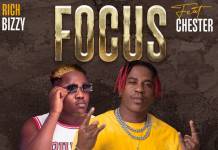 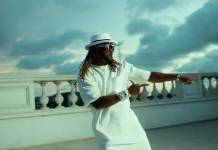 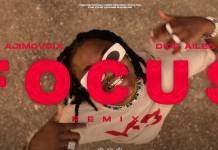 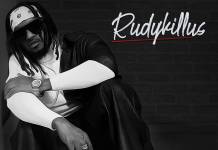 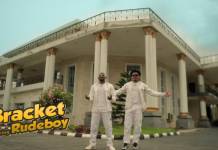 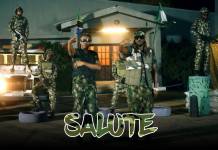