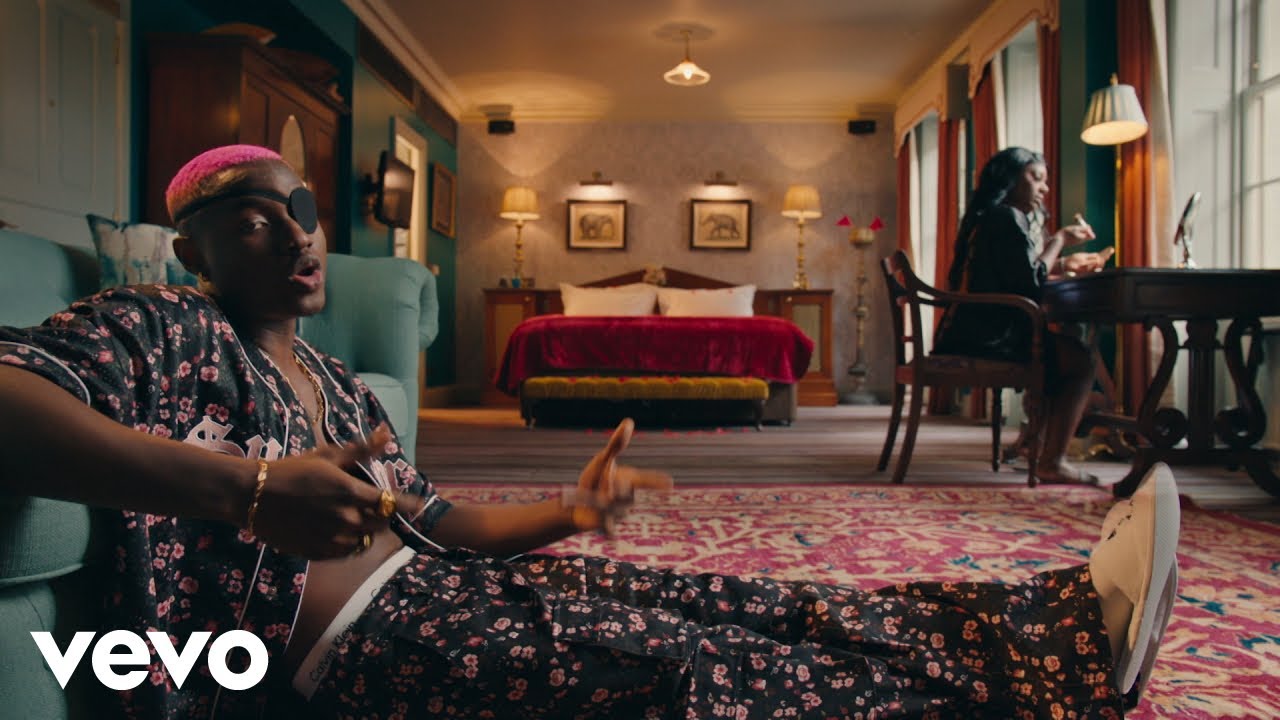 Red Flags serves as a link to his previous smash hit single tagged as Girlfriend.

Red Flags was produced by TSB and was mixed and mastered by Adam Lunn.

It also serves as his first released song after the deluxe edition of his EP, “The Second Wave” 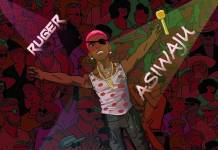 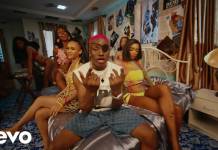 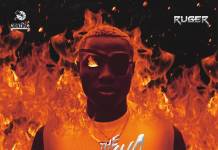 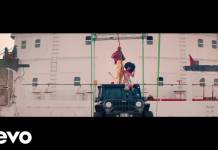 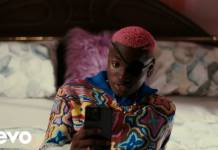 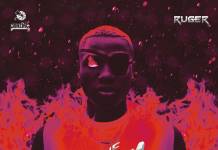