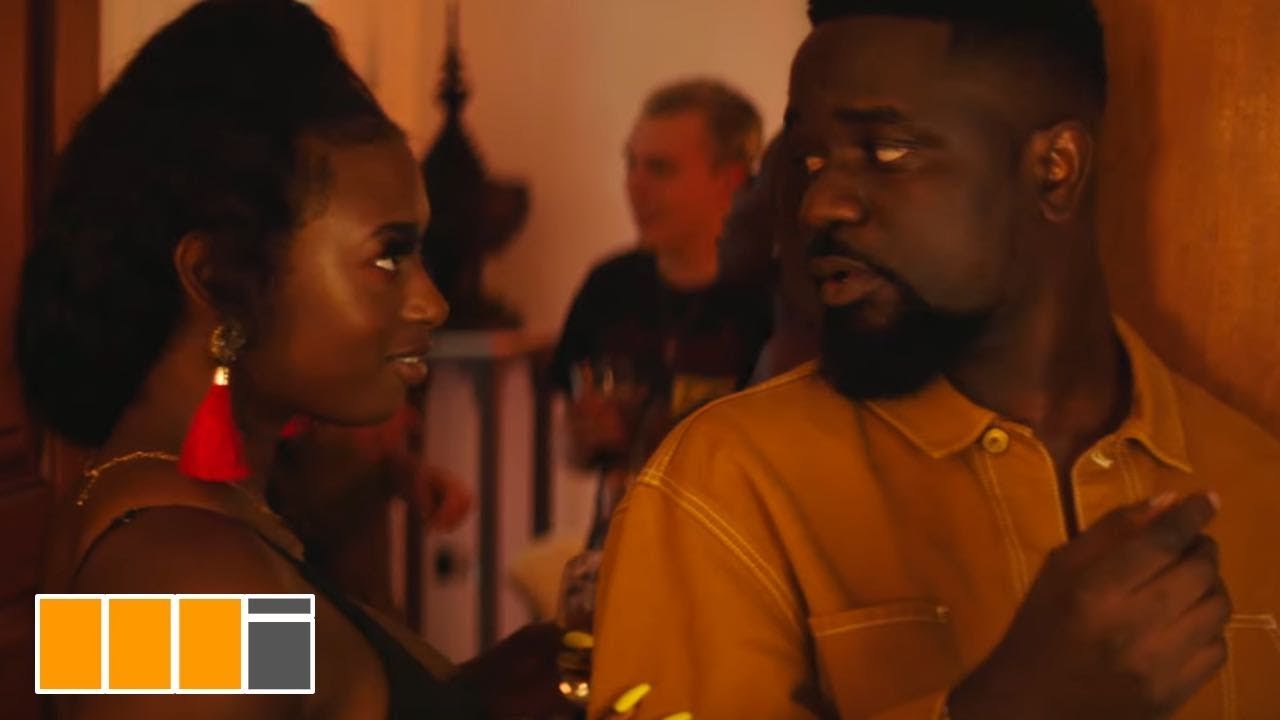 This new song is titled “Do You” and it features Africa’s new sound – Mr. Eazi. Production credits to Guiltybeatz. 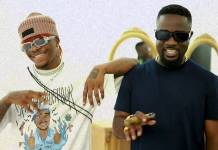 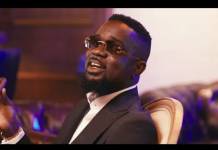 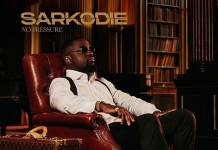 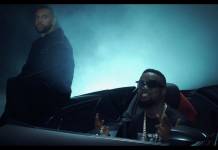 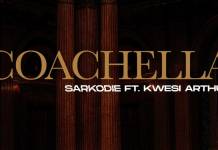 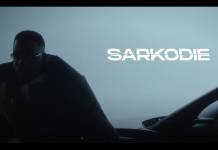