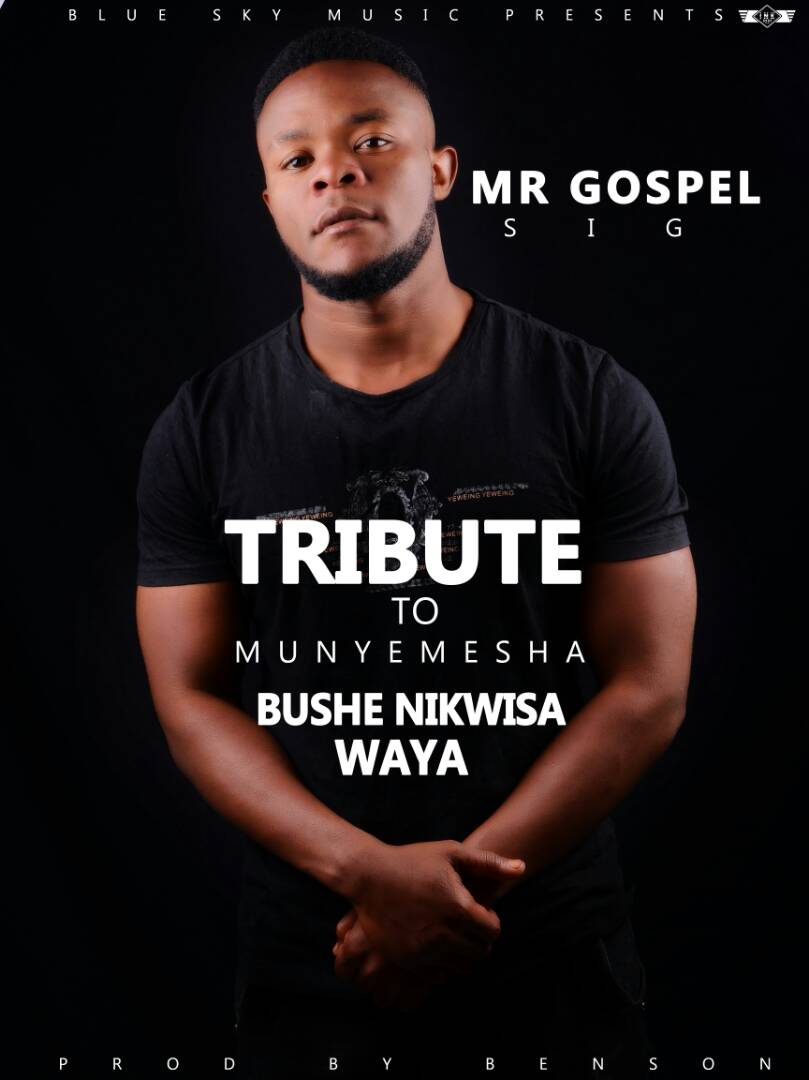 SIG Mr Gospel sends his heartfelt message to Munyemesha and shares the type of personality and character he exhibited on a song titled “Bushe Nikwisa Waya“.