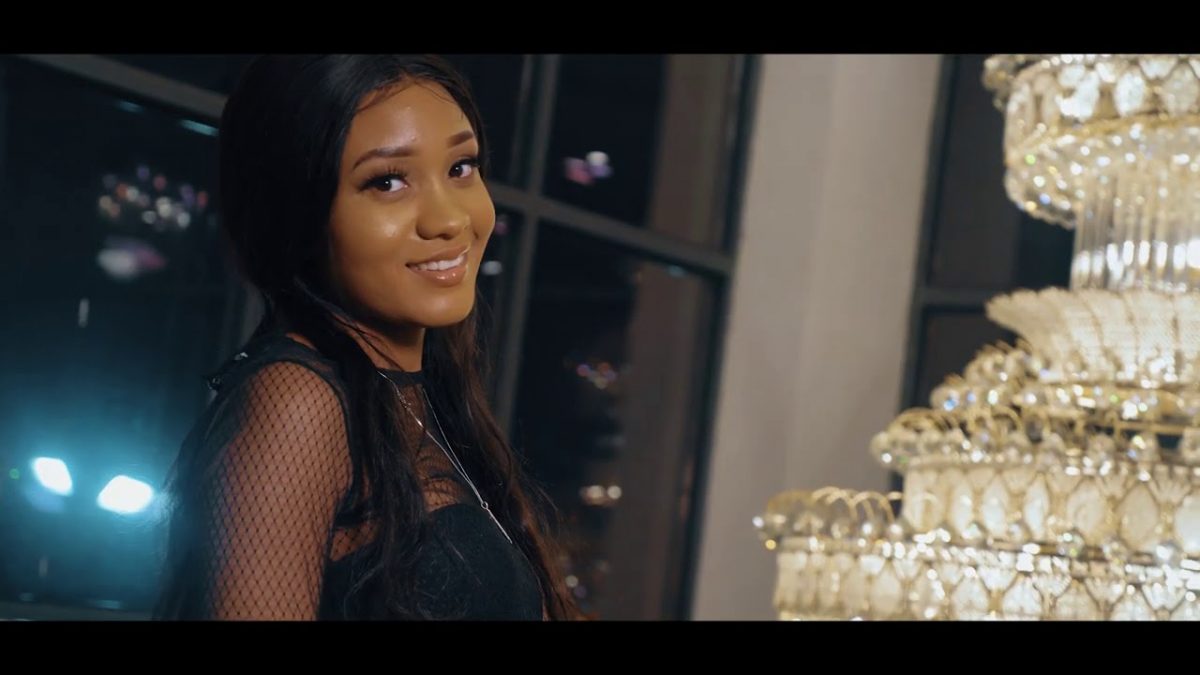 Baila Empire Music headline act – T-Sean drops the music video for his latest track titled “I Love You Bebe“. The artiste pours out his heart to his significant other on this record reassuring her of his love for her.

The soundtrack was produced by Uptown Beats. Watch and share the music video directed by Verb for Cloud City Films. 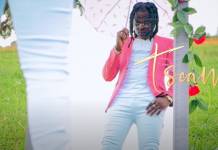 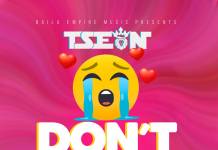 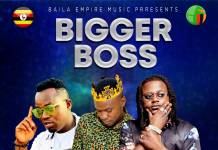 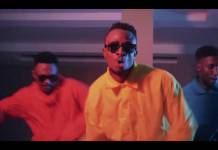 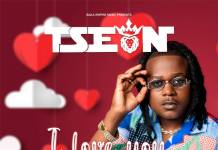 T-Sean – I Love You Bebe 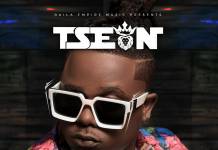