Baila Empire Music number 1 noisemaker, T-Sean strikes with his first offering of the new year; He dishes out visuals for his song titled “Sazima“.

The dancehall daddy on this record reassures his fans that he is a force to reckon with. Sazima was produced by Uptown Beats while the music video was directed by Fanwell for Dope Arts Media. 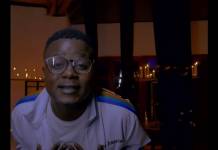 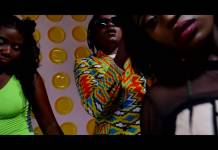 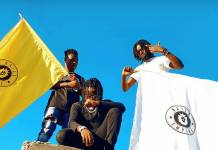 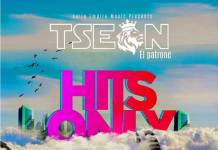 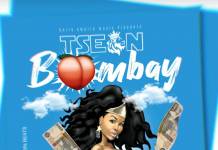 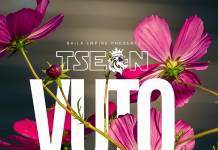