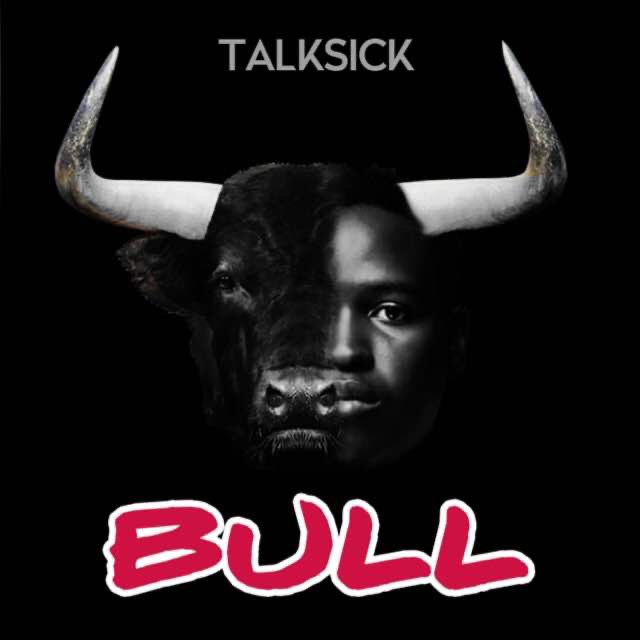 Rapper and songsmith, known for his passion and hard work for good music, Talksick churns out this masterpiece soundtrack called, “Bull” for the retentive listening pleasure of his music audience. The newly-released record is Talksick’s debut single for the year.

Talksick is a budding rapper widely recognized as an energetic young man whose music has intrigued the hearts of many, since his introduction to the music scene. Iman Beats, who is very creative when it comes to the use of instruments and making of magnificent beats, did this one. 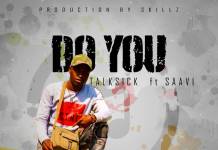