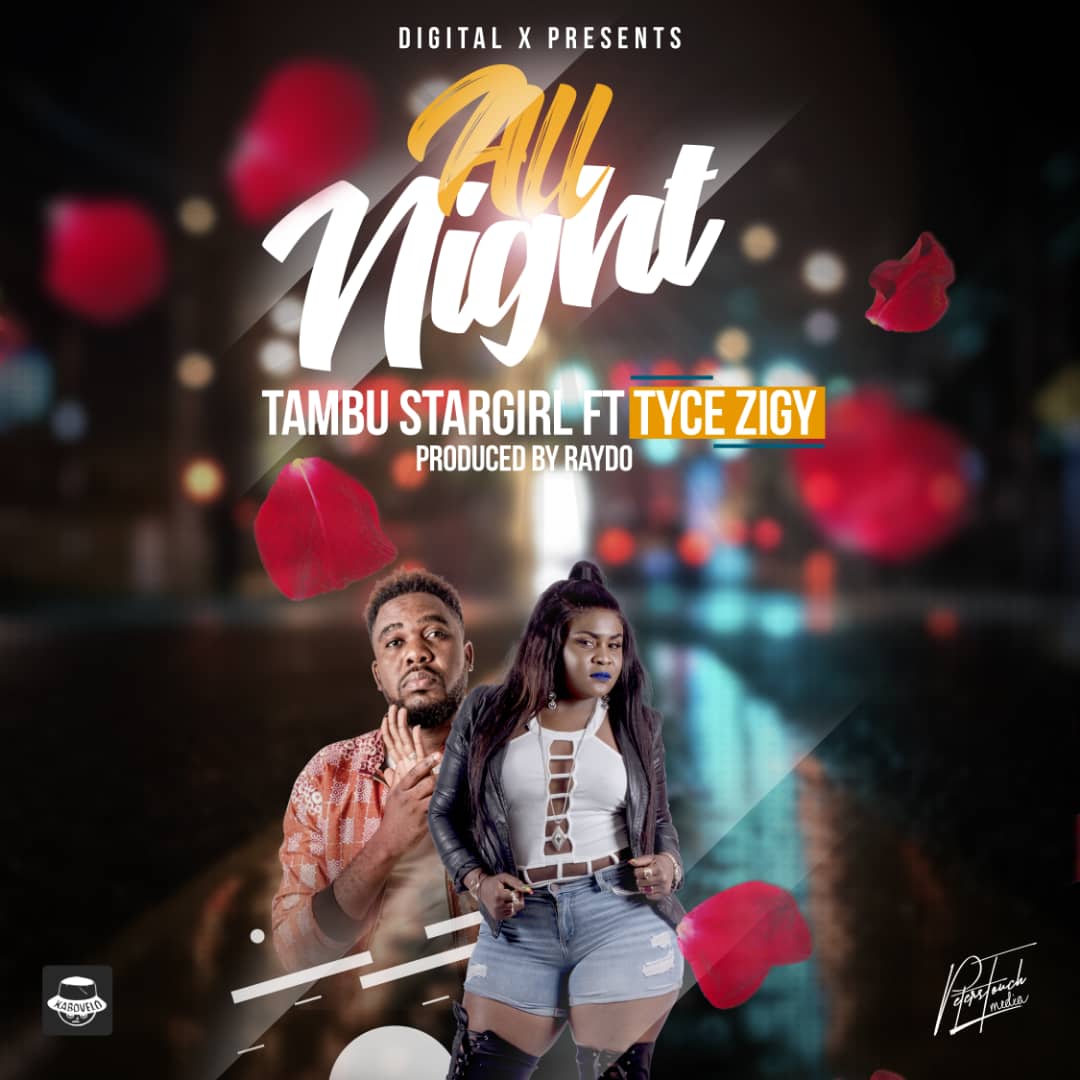 Zambian dancehall artist and songwriter – Tambu Stargirl registers her brand new soundtrack titled “All Night“. Tambu connects with renowned dancehall act – Tyce Ziggy on this feel-good record; together, the two artists cook-up one of the hottest dancehall songs out this year.

To complete the release, “All Night” comes accompanied by it’s official music video as directed by Kabovelo. Production for the soundtrack was led by Raydo. 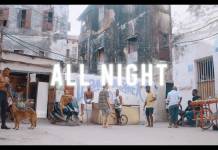 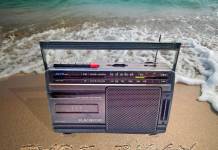 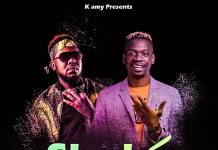 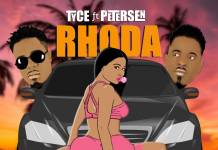 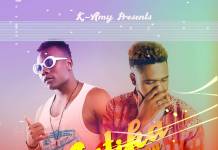 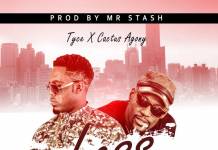