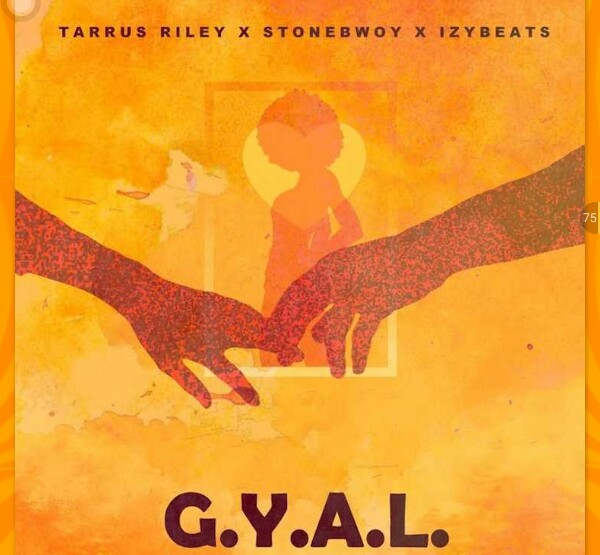 Tarrus Riley, a Jamaican-American reggae singer and member of the Rastafari movement comes through with visuals to his song “G.Y.A.L”. Tarrus Riley, who is critically held as a trendsetter in reggae music, leads this song with his distinct vocals to this Afro/Reggae fusion. He enlists Ghanaian artist, Stonebwoy, to let the women of the world know how much they are appreciated.

“G.Y.A.L.” is the first single off a game-changing new project from Tarrus Riley and producer, IzyBeats. Magic came from an unexpected collaboration between the two and gave birth to a new EP called BLEM (Blending Life’s Experiences Musically). 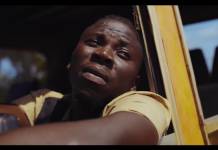 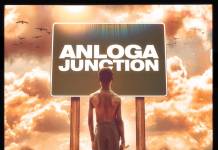 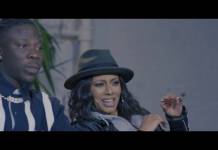 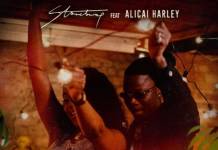 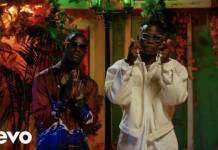 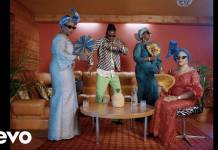