“I got inspired to do this song after all the fake stories and disses on social media early this year. See alot of people dont know how to handle such negative vibes but i do and i explain it all on this song. Its called #OpenYouREyes #positivevibes #goodmusic #soulmusic“

Tbwoy treats his fans right by releasing “Open Your Eyes” together with its official music video. Open Your Eyes was produced by Uptown Beats with visuals directed by Mwenya. 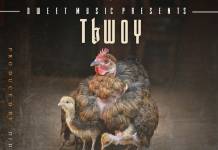 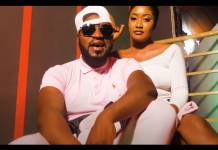 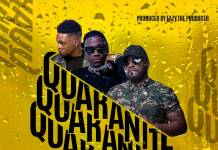 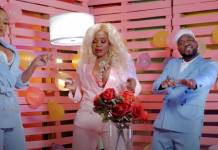 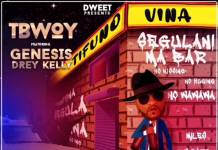 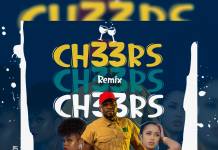