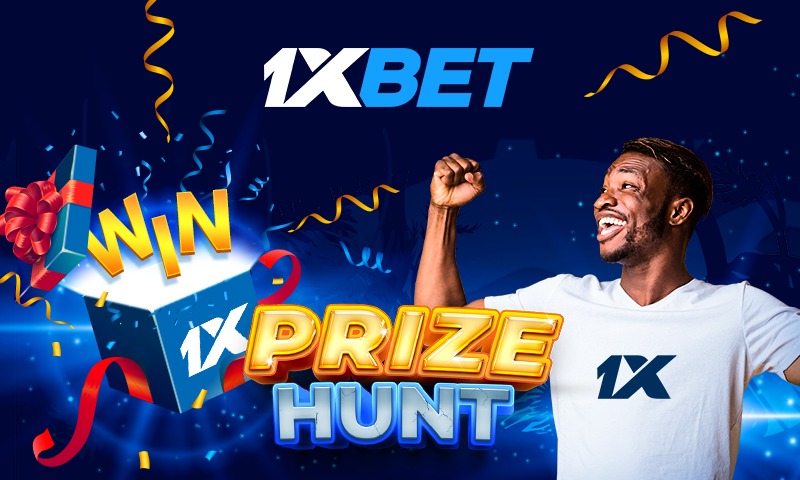 The first draw of the Prize Hunt promotion organized by 1xBet for their Zambian players took place earlier in May. Two lucky players won a Samsung A71 phone each, and another six winners received thousands of bonus points. As rewarding as this first draw sounds, it’s just a warm-up for the final draw that will take place on the 13th of June, 2021. This final draw will include even more prizes, like a Samsung TV, several A71 smartphones, and more.

Francis Makoye and James Sichilindi are the two lucky 1xBet customers that won the Samsung A71. Francis lives in Mongu and heard about the bookmaker on TV. He registered an account to take advantage of the 200% welcome bonus and ended up taking part in this promotion for a chance to win.

On the other hand, James was already a 1xBet customer and played online when he saw the promotion advertised on the website. At first, he couldn’t believe he actually won when the 1xBet Lusaka office called him about the prize. The surprise and shock turned into reality when he came to take his brand-new smartphone. Being a winner is even more meaningful for James as his previous phone was stolen recently. 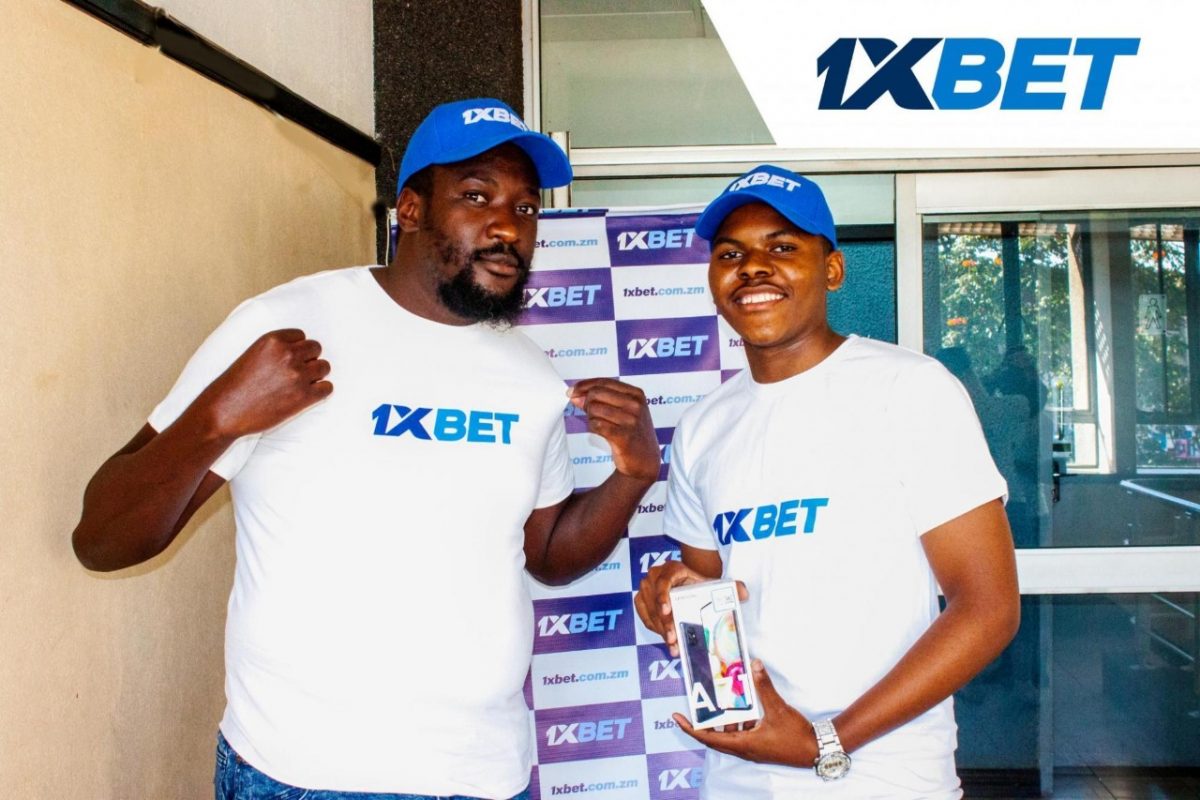 Both winners said they placed a few bets at 1xBet for the promotion, and neither thought they could actually win the Samsung smartphone. Francis’ statement says it all: “ I used to believe these promotions were hoaxes. I am glad to be proven wrong, and now I know I can enter such competitions and win!”

Besides making two 1xBet players happy with their new Samsung A71 phones, winning the phone has a special meaning for Francis Makoye as he will use it to do research for his hospital work.

The Prize Hunt promotion started on the 31st of March, and there’s still plenty of time for 1xBet players to take part, place bets on their favorite teams, and collect as many tickets as possible. The testimony of the two lucky winners is all the proof needed for other players to take advantage of the promotion and enter the race for a Samsung TV, more A71 smartphones, and thousands of bonus points. The final draw will take place on the 13th of June 2021, and the more tickets players collect, the bigger the winning chances get. 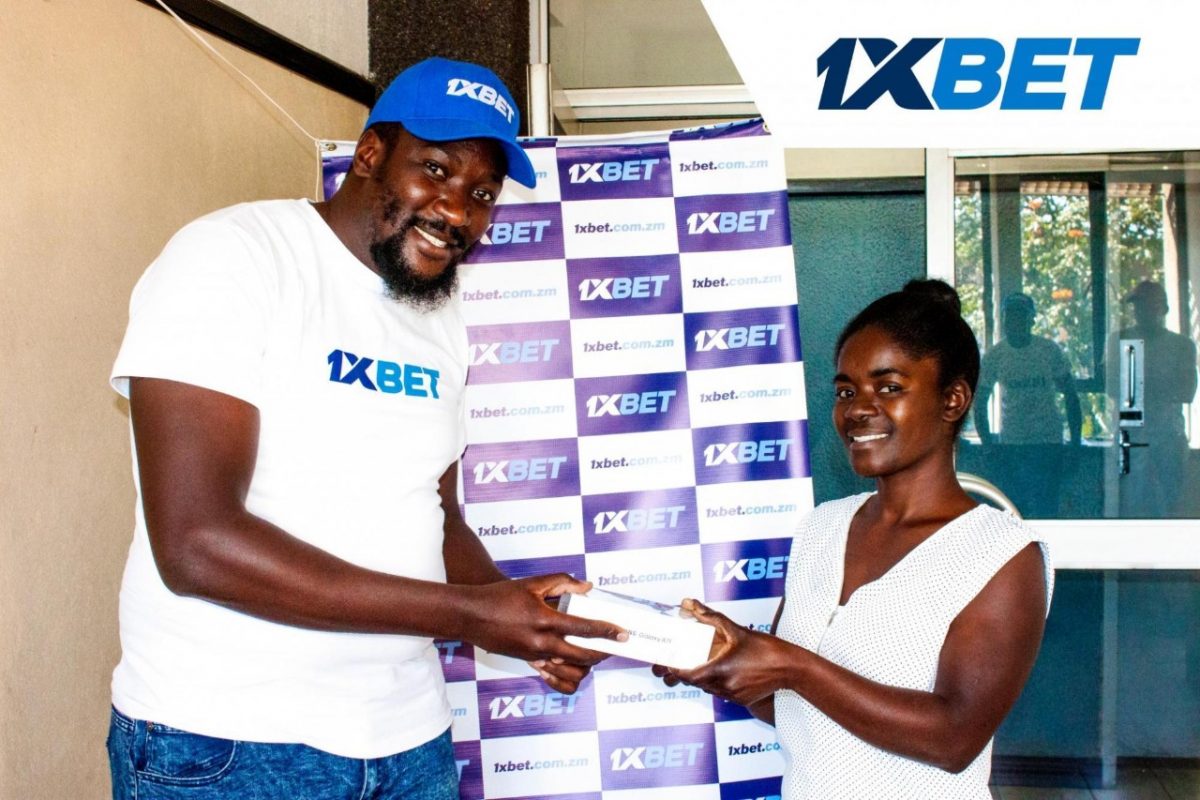 Don’t miss the opportunity to join the winners of the Prize Hunt promotion in Zambia. James and Francis believed in their chances to win and came out on top at the first draw. You don’t have to take our word for it. James, one of the winners, said it best: “Life is about taking risks in as much as all this online betting business seems risky, just take a chance and win yourself a Samsung A71.” 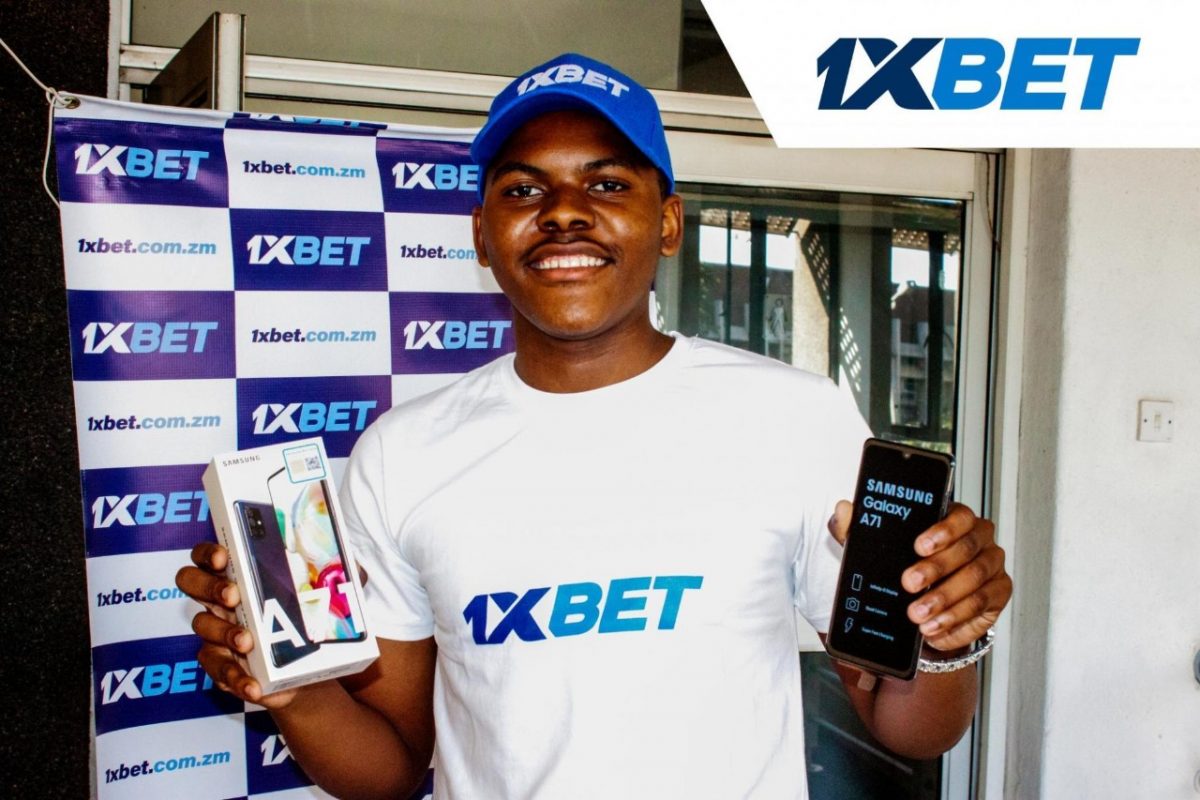 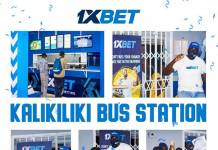