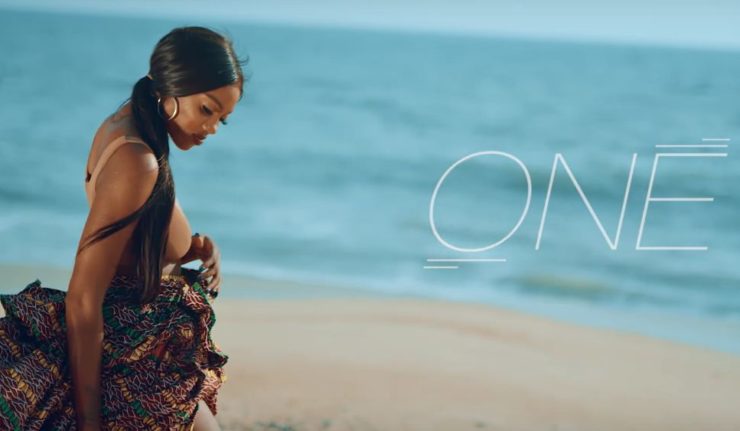 Tiwa Savage serves Up the official visuals to her Prayerful/Thanksgiving tune “One”. The visuals was Directed by Clarence Peters.

The song “One”, which was recently released is sure another notable buzz by Tiwa Savage as she powers all effort and prayers on the on! 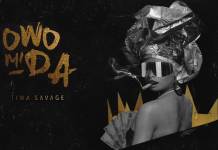 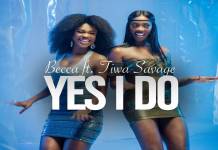 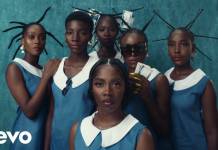 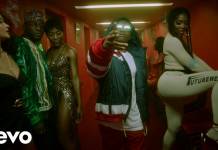 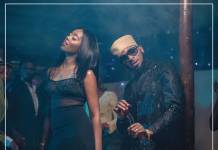 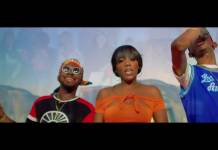