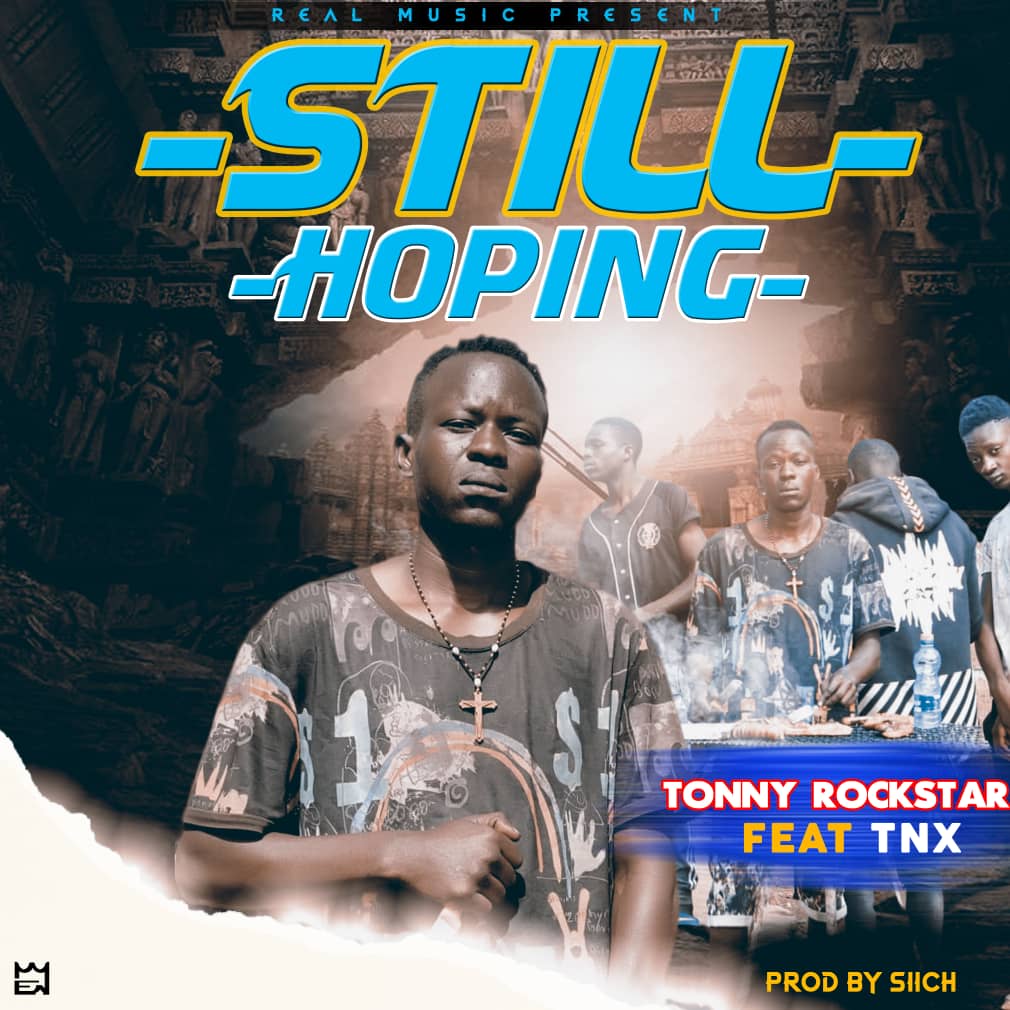 Tonny Rockstar comes through with his second single on the scene, a good energy track titled “Still Hoping” featuring TNX. This track is going to everyone for working hard.

The new record is released right after the successful single he debuted with called “Try Me“.

Still Hoping is produced by SIICH. 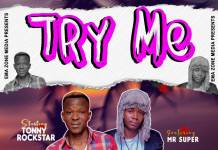