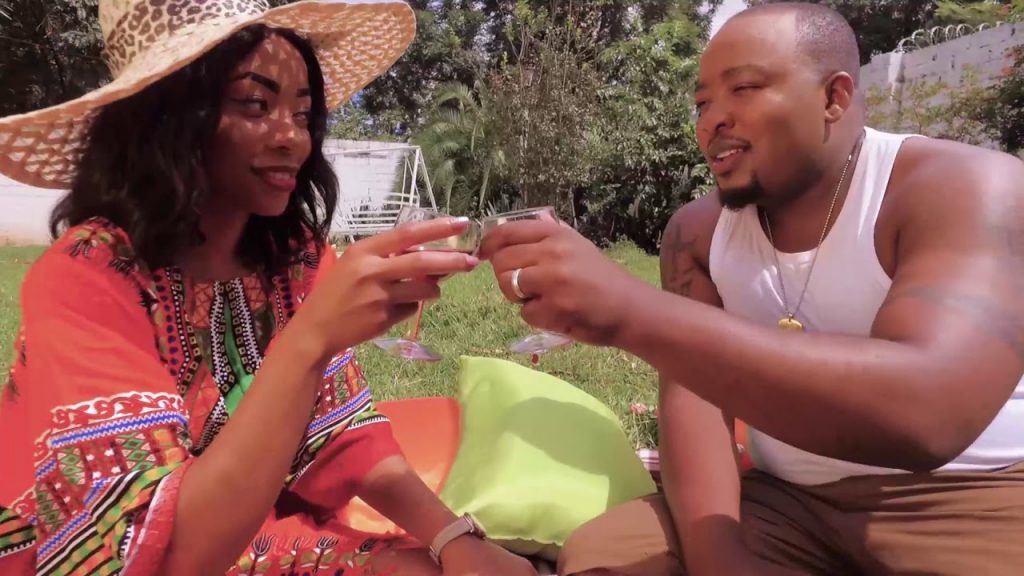 Ty2 wastes no time to release the official music video to his brand new song tagged “I See You“. I See You is a love song written by Ty2 himself. It brings out some catchy RnB/pop melodies and in all definitions, the song is lit.

The soundtrack was produced by Miikii and co-produced by Drex for HOD Studio. Video was directed by M Prince. 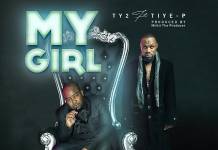 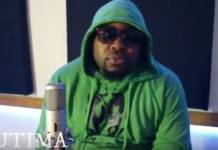 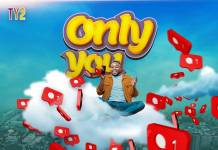 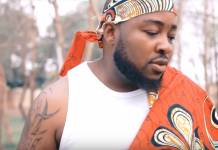 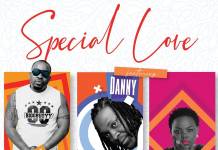 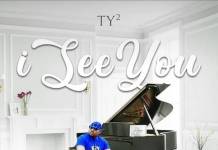