Headphone Music rapper and lyricist – Umusepela Chile premiers the official music video to his brand new soundtrack titled “Working Class“. On this soundtrack, Chile explores his songwriting skill and airs some of the relatable things that go on at places of work.

Working Class is jointly produced by Kenz and Beingz. The music video is well-directed by OG Beejay and Jay Rox. 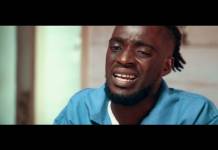 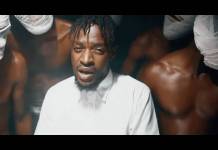 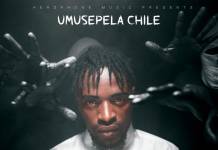 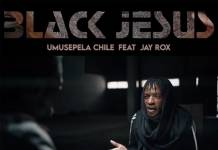 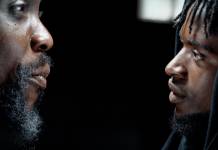 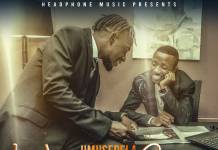