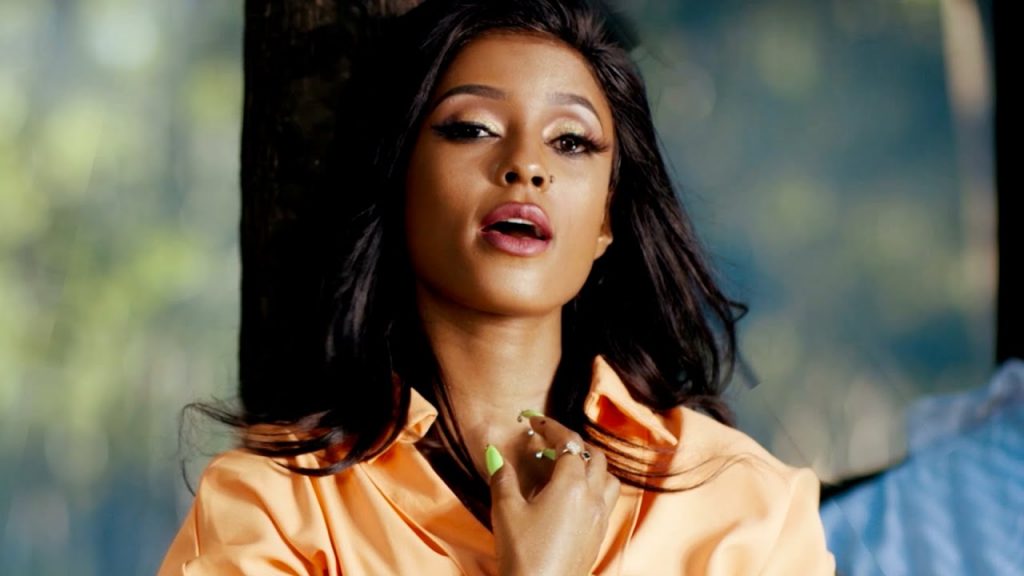 Vanessa Mdee has finally unleashed the official music video for “Moyo” shortly after dropping the soundtrack.

“Moyo” is the first release off of Vanessa Mdee’s yet-to-be released EP album tagged “Expensive.” The album is expected to be out anytime soon.

Moyo video is full of energy and colorful scenes. It was creatively directed by Kenny and produced by Zoom. 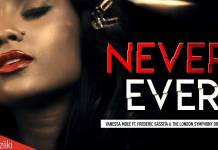 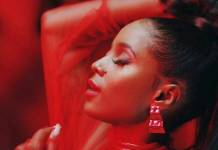 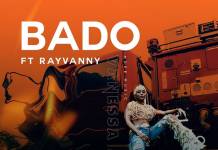 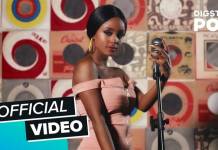 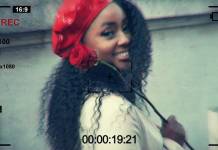 Vanessa Mdee – The Way You Are (Official Video) 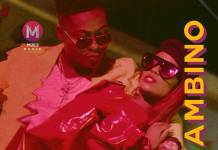