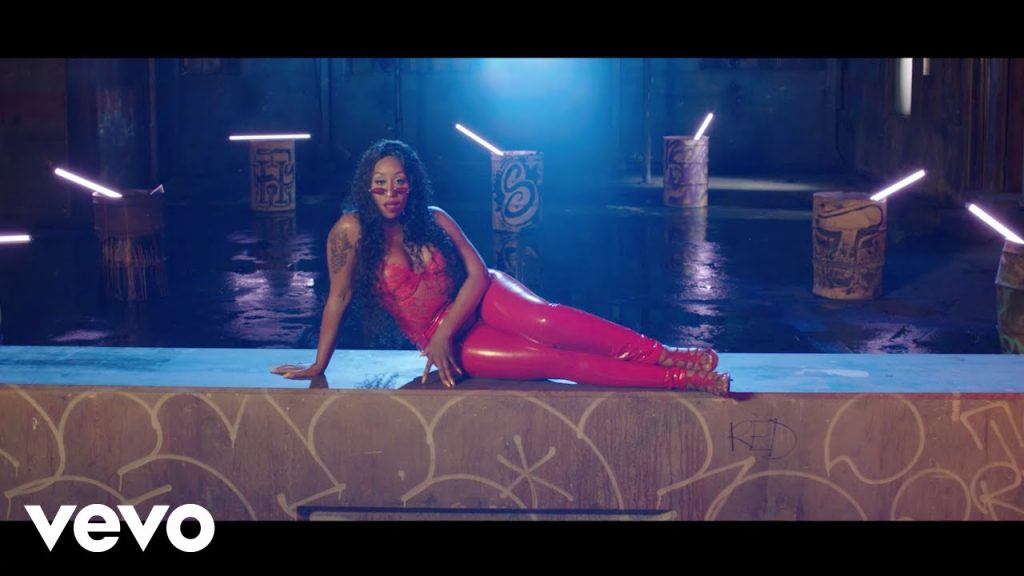 Off her ”Afropolitan” project released earlier in the year, Kenyan singer, Victoria Kimani has now released the video to another of the songs, which she calls her final visual from the tape as she declares that she is “Not For Sale“.

The GospelOnDebeatz produced record talks about true love and not one based on money. 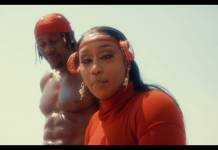 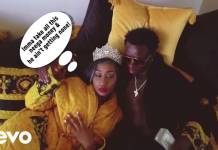 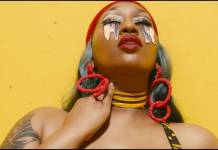 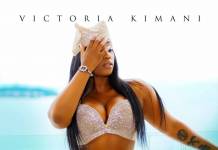 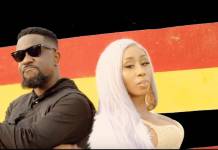 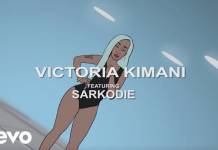