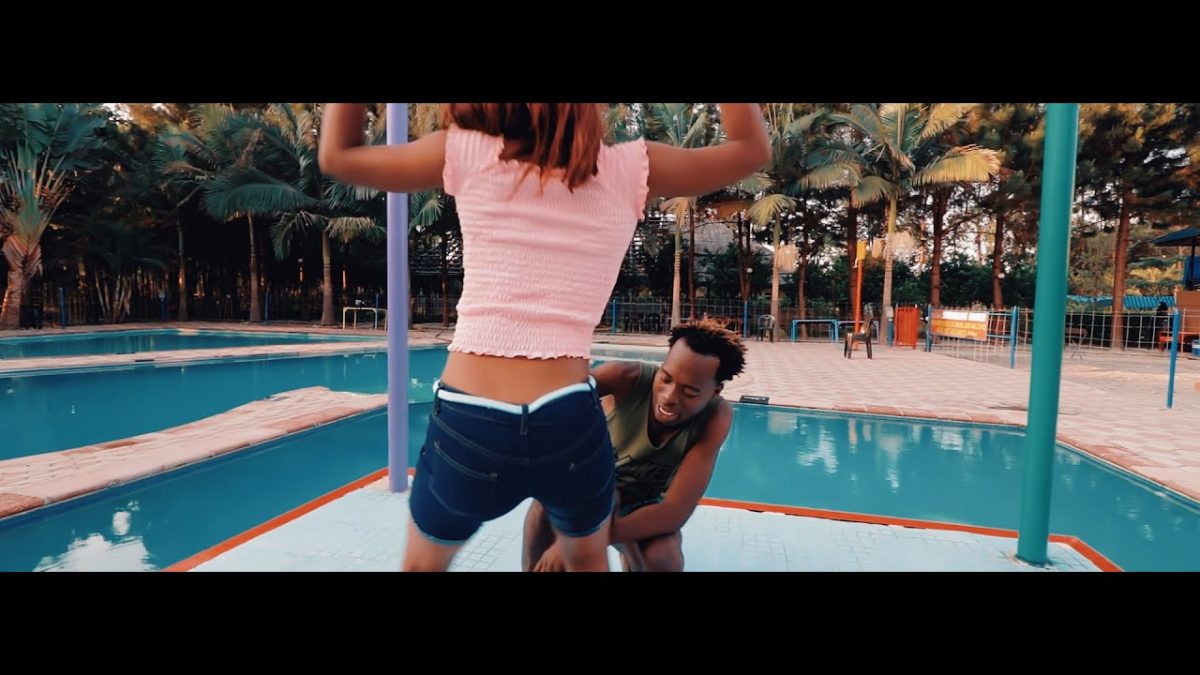 Mutanu was produced by Fraicy Beats and T Flex. It’s latest music video is directed by Stanch for Rite Media. 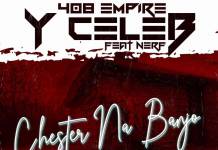 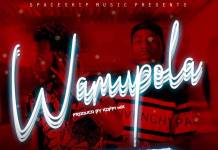 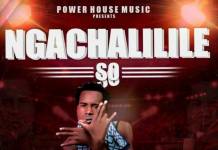 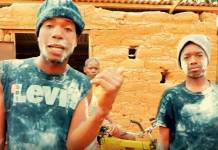 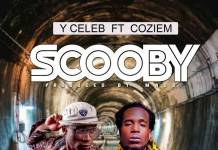 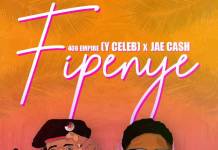