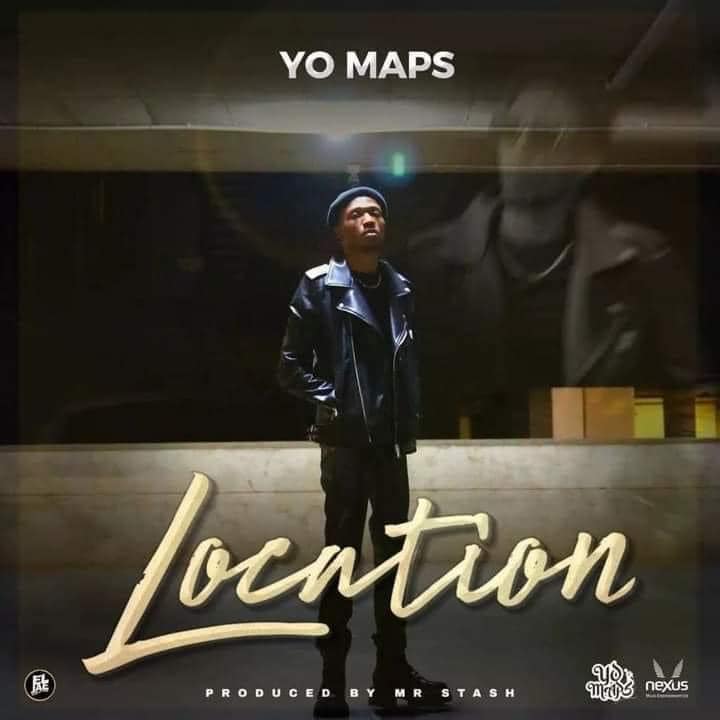 The song was produced by Yo Maps‘ longtime collaborator – Mr-Stash Beats with visuals shot in Johannesburg by Alessio Bettocchi, one of the best music video producers in South Africa. 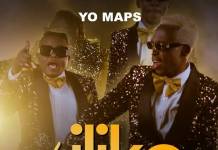 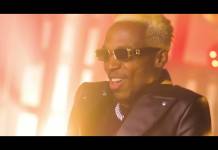 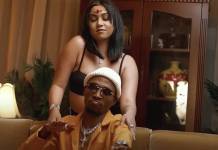 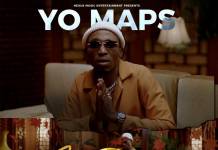 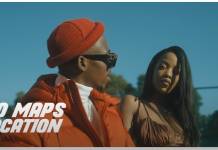 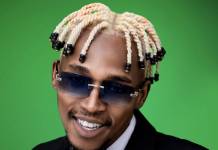 Nexus Music sign Yo Maps on a Two Album Deal