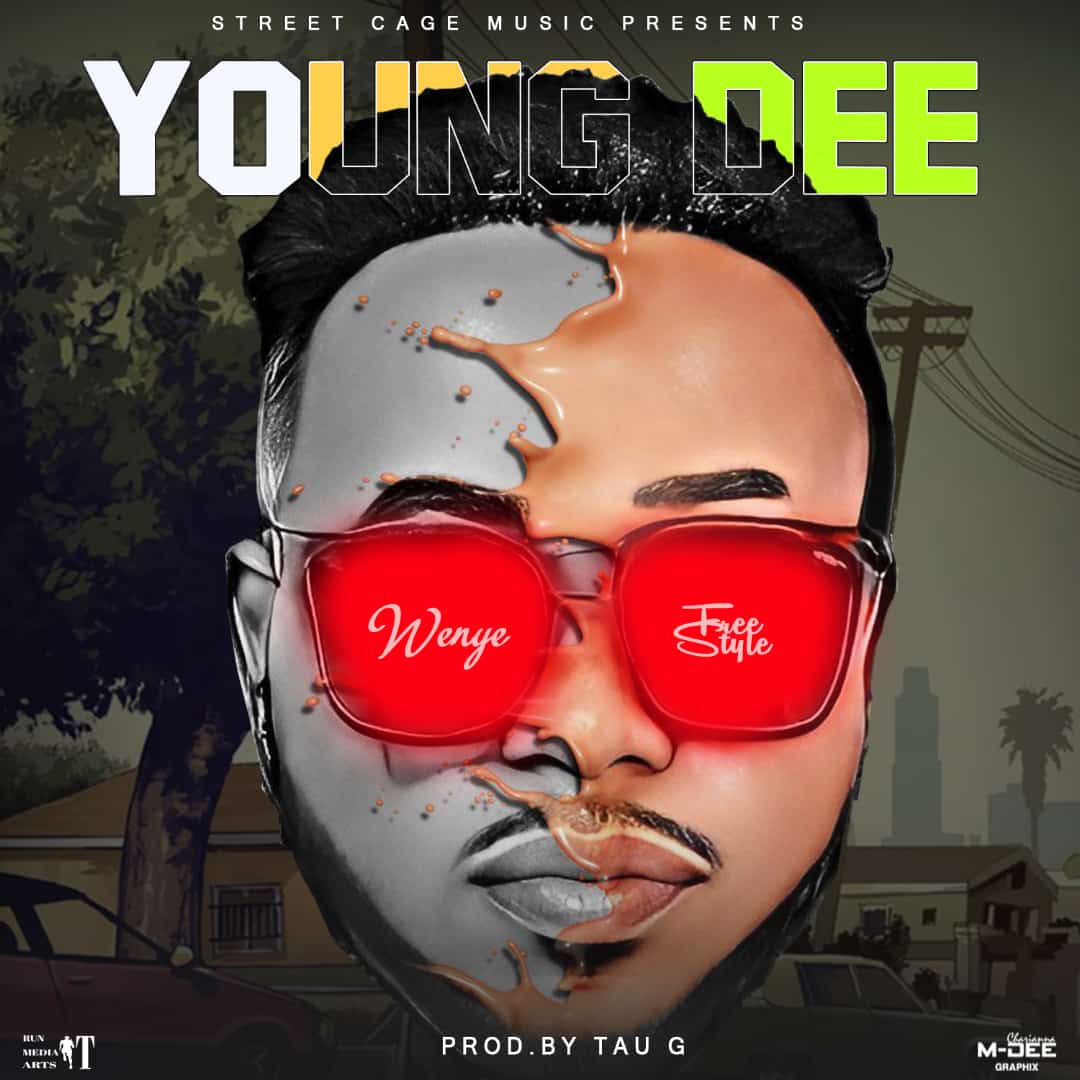 On this certified hip-hop street anthem, Young Dee goes on solo showcasing his lyrical excellence while claiming his bragging rights and proclaiming why he thinks he is the best among his competitors. Wenye serves as the rapper’s first single this year and a great start to his tally of offerings this year.

Enjoy  the soundtrack below. 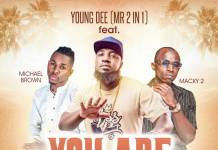 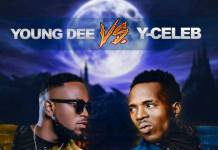 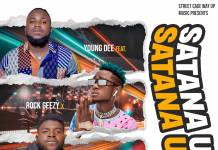 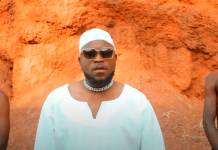 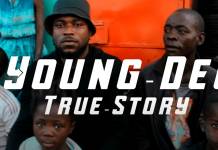 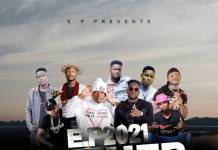