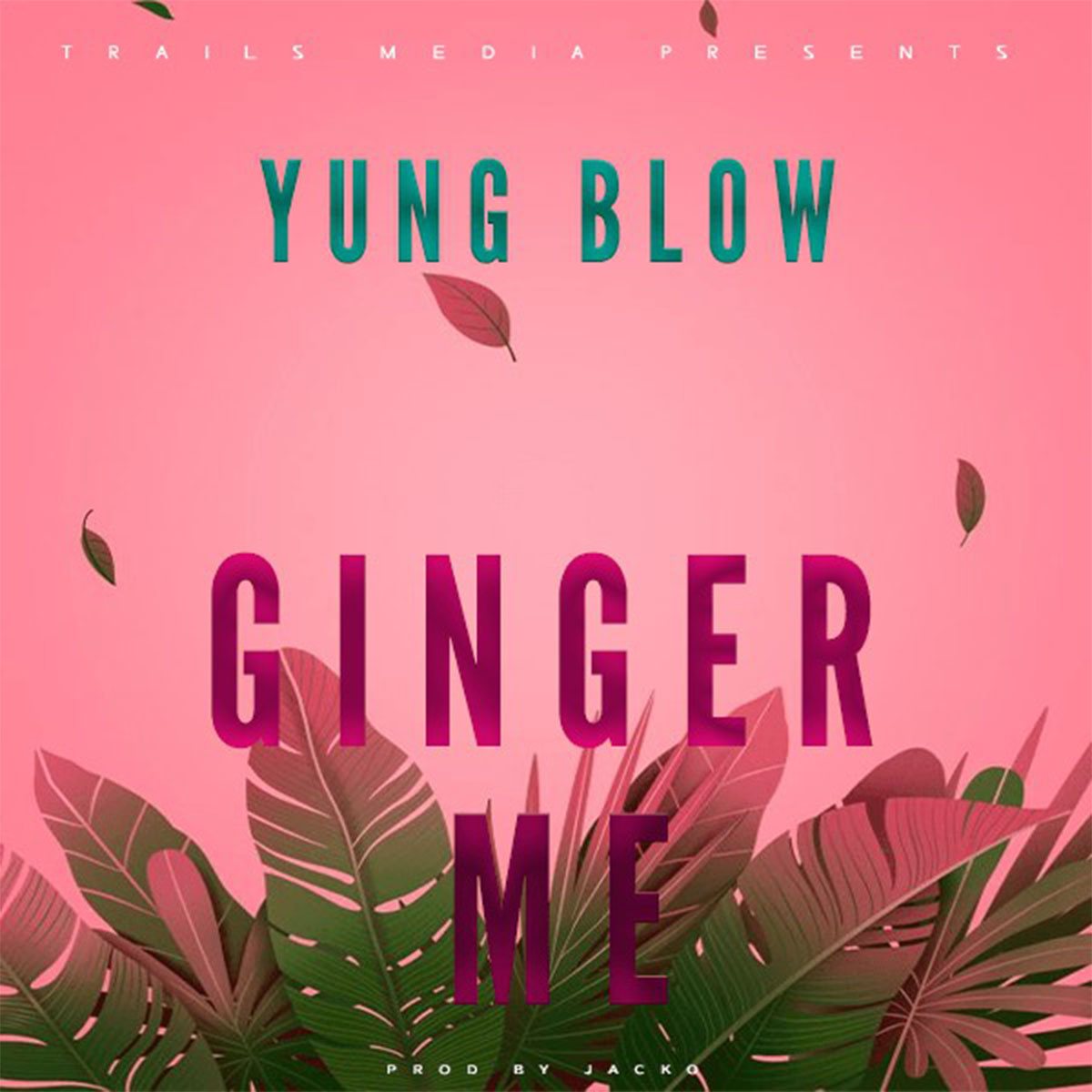 Zambian artist on the rise – Yung Blow is out with an easy-going Afro-beats influenced track titled “Ginger Me“. On this Jacko produced record, Yung Blow appreciates the woman who has stood by him through all situations.

Abram Mukuka better known as Yung Blow, is a singer, songwriter, poet and businessman. His debut single, “God Bless You” was released under G.C Records in 2010. He is the founder and C.E.O of his own imprint, Kiss Blow Music. 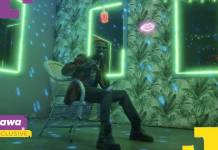 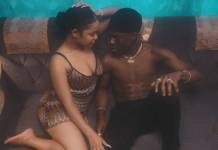 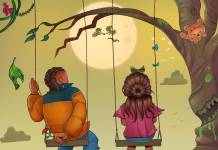